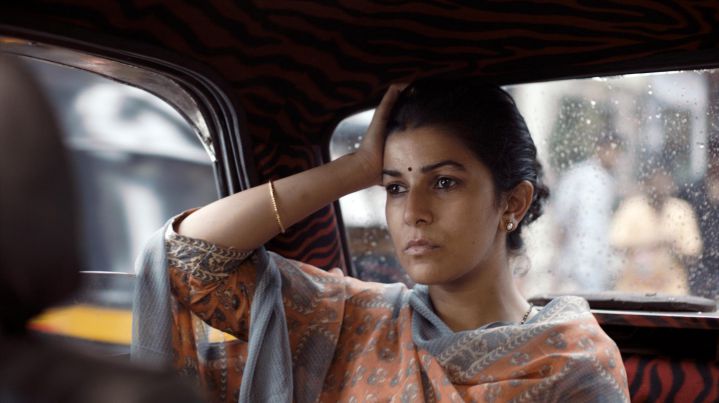 The term ‘Love’ and its essence first occurred to me way back in school in 2001 when I was approached by a classmate. He was Muslim and I, a Hindu, but our age was too tender to understand the complexities of religion and caste. A few years into our lives and we began painting our gala futures together.

While he was ready to take the plunge, accepting a staunch Hindu lady as his wife, I was petrified by the thought of disclosing it to my family and more so accept the dramatic changes this alliance would bring in my life. So, with my engineering coming to an end, I decided to close this chapter as well.

However, life had a different plan and my mother got diagnosed with cancer with doctors slating four years as the survival period. This changed things and I had to give in to my mom’s last wish (emotional blackmail) of seeing her youngest daughter married happily.

My marriage was fixed in a frenzy, to a school mate I bumped into during my professional stint. We had quite a lot in common - from growing up in the same school to being from the same city, followed by passion and interests that drove us. As for the family, they were respected and well-off in the locality, genuine traits looked for by a daughter’s parent. And, I got married at 25 in a not-so arranged marriage setup, given that we had dated for a while and fell in love partially before taking the dive.

Just when I was trying to settle down and accepting this new role, I realized reality was harder than I’d perceived. I still wonder about my first night as I’d barely experienced one. For the world, we were this lovely couple drooling over each other, thanks to Facebook and its automated and apparently expressive emoticons, whilst in real life we were this ugly pair fighting and arguing our way through life.

Our first anniversary was equally dramatic. I tried spicing things up, gifting him flowers and handmade gifts and drift closer seeking love. Much to my expectations, I got smacked and humiliated for making such advancements. And, this was not the first instance. A year to our big day and each time I tried to mend things, be it while on a vacation or at home, his repulsive behavior led to verbal spats and physical abuse.

In India, we are taught to camouflage such violence as it brings shame and disrespect to the family and I was no different. The incident remained within the four walls of our room and I didn’t utter a word neither to my in-laws nor to my parents. Nine months to my marriage and my mom passed away, closing all doors of discussion and consoling. As for my father, he shifted to the US with my sister and I refrained from sharing my troubles with them.

My frustrations and inability to understand his intentions had me resort to other means to keep myself calm in public. From making slits on my leg to taking an overdose of cetirizine capsules (sleeping pills), I did it all, perhaps to end things forever.

Seven years of this turmoil and tired of being bugged to start a family, I finally gathered the courage to tell my sister about everything I’d been going through. Today, I am separated as his family refused for a mutual divorce on grounds that it’s me who’s at fault unlike their son, who has his medical reports to prove his innocence.

Though I lead a life of my own, this episode has shaken me from within; not sure whether I would invest my trust in someone ever again and would anyone accept me unconditionally.