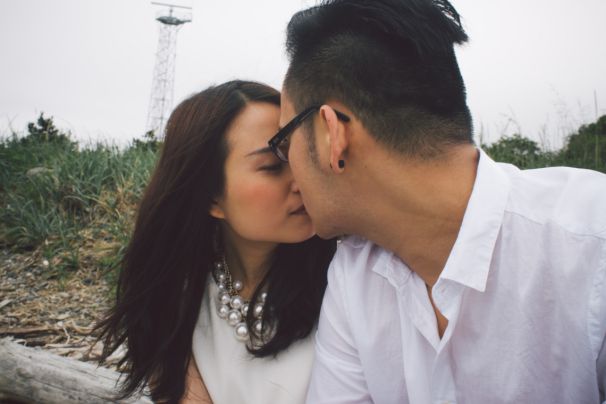 Hey guys, I am a Bangalore based girl. I met this guy while I was working for an MNC some 2 and a half years back. We had joined the company together. Back then, we both were in committed relationships.

A few months later, he left the job as he had some family priorities. After that, I never saw him again till a year back, when I broke up with my guy as we were going through a bad phase. One day while I was in the office, I received a text from him asking about my well being. After chatting for some time, he asked me if we could catch up. I told him that we will invite all other people who were in the same team and were good friends with, he agreed.

But on the day, no one turned up. It was only me and him, I thought I will be bored but we ended up spending some quality time in each other’s company. After that day, we met a couple of times, went out for movies, and I felt really comfortable. He told me that he broke up with his then-girlfriend as she wanted to get married and he wasn't settled yet. One evening, after a movie we wanted to drink, and as my place was closer we went to my place.

That night we ended up making out and having sex. We decided there will be no strings attached, only casual sex (friends with benefits).

We continued like that for about 7 months. In the meantime, I had to go abroad to continue my studies. Everything is taken care of and I am ready to leave in 3 months. One day while we were chilling out at his place, he held me close and asked me, "What will I do once you are gone?" His tone was different, I couldn't figure out what he was up to. By then, even I had started having feelings for him. I am a very expressive person while he was not. One day, I asked him if he is gonna date once I leave the country, and he said he doesn't know. Then I asked him, “what if I don't want you to date, anyone?” His reply was, “then I won't”. This made me happy.

That night I told him about my growing feelings for him.

He said he is not sure how long distance is going to work. But he said he loves me. It has been 3 months, he is my guy now. But I am leaving for a different country in October and he seems sad. He keeps saying that he wishes he could be with me all the time. I don't know how things are going to work out for us but I am happy to be with him. Let’s see what fate has in store for us.

This is my story, thanks for reading.