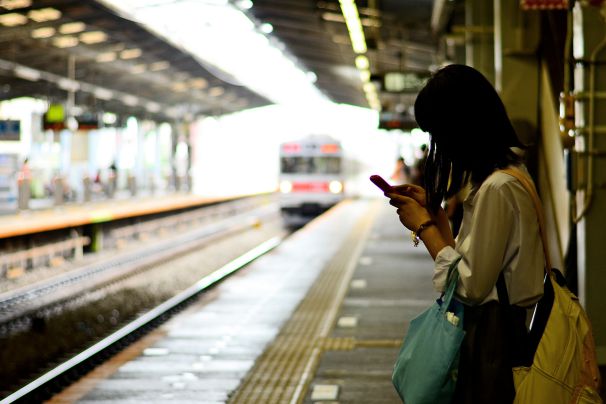 It was 8 pm, and my final exams were over that day. Everyone was busy packing their bags to go home and so was I. Since it was his final year and I may not have been able to see him in the near future, we thought to have one last dinner together.

We had an enjoyable last supper. I was happy and content. The next day was a big day for me as it was my sister's wedding. I asked him to come with me. He said he would have loved to come along but couldn’t as he had a dissertation.

But that was not actually the problem. I wanted my family to meet him, which he politely refused. Maybe he was too shy to meet my family.

My train from Dhanbad to Ranchi was at 1:30 am. Since he always dropped me at the station, it was expected to accompany me to the station. So I asked him to bring Varma ji’s hostel and so that we could go to the station together. And since my train was at midnight, we'll have enough time to spend together.

But he refused to come saying he needed to catch up on his sleep. I thought he was just kidding as I was confident he’d be there. So I played along, telling him there was no need to come and that I was a strong lady, whilst telling myself that I knew he was going to be there. I was in my own dreamland.

I went to the station all alone. It was around 10 pm. Although I had many friends, I only wanted him to be my side. I went inside the station, kept my luggage on the seat of the waiting chairs and looked for him. Time passed, and my eyes were only searching for him. It was almost 11:10 and I noticed many of the passersby giving me a strange look. I felt very uncomfortable. I became conscious and insecure why the people staring at me that way.

At 11:18 pm, I realized I was betrayed by my tears. They all come out of my eyes. It was embarrassing. I said to my tears, “Hold on! Why are you falling down? It looks very odd. Don't lose… hope he will come. I know he'll come!”

11:30pm…11:45pm… and still no sight of him. It was finally 1 am and he wasn’t still there. My train entered Dhanbad station at 1:15 am. I still thought he was hiding and watching me from distant and that he wouldn’t come to me.

Only 3 minutes were left for the train to depart the station and he didn’t show up. At last, the train started moving and I was left all alone without him being there for me.

That day, my heart and my soul cried whole night. I told myself that I’d never forgive him for this. But this incident made me realize not to expect from anyone, not even from the person whom you give everything to!

If he is there for you, well and good. But if he isn’t, then just be with yourself.

Share this story to acknowledge a woman's journey in finding the strength within herself.