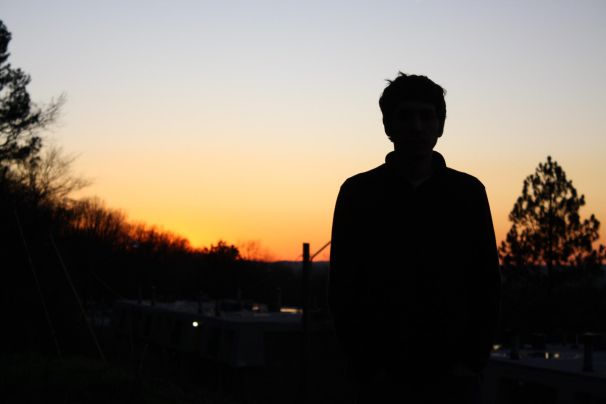 This is something I write with the deepest regrets but I need to show you the man's side of the story.

Yes, I do remember her. The girl who loved me more than herself, the girl who made me her entire world. She wasn't just another contact on my phone; she was the most loved and favourite one instead. And it wasn't out of a tired life or free time that I used to call her, it was whenever I got the time. I used to talk to her not for fun but to actually talk to her.

She was an achievement, not someone mundane, as a girl like that doesn't always fall for anyone but someone special. That someone special who did a lot of things just to make her his.

The thing is, she could call him anytime she wanted and even if he was busy, he would pick up the call and tell her he was busy. The bottom line also is that she isn’t the only one suffering or going through a bad phase. She lost his world while he lost his purpose. She is not insane for what she did, but to rather have a chat and sort things out, than crying should have been a better option to keep a relationship going.

Her friends shouted and complained because she didn’t give them time, I do get that point. But don't you think it’s the other way around too when a guy is out with his friends?

She was atop his chat list too, he told her his secrets, he was hooked on to her like cocaine. He also wanted to hang out and spend time with her but given the time, circumstances and chances, he wasn't able to provide her the time she needed.

It wasn't like I chose my friends or fun over her. The thought of always wanting to spend time alone freaked the hell out me and not to hang out with friends and other people was something I did as she said.

She changed a lot for him. She opened up in front of him but she didn’t realise that the guy did the same for her too. That he was ready to listen to all of it over a conversation and not a crying spree.

He gave her a commitment and did all the things he could just to be with her. She changed a lot for him. But she failed to notice that for her, he changed a lot too. He quit hanging out, partying, drinking (in some cases) and other stuff because she wanted him to do so.

He never intended to leave her. But soon, he realised that in the process of loving her and to be loved by her, he lost his identity and existence. He became the person he never was. He also realised he was keeping her in the dark about this change in him by moulding himself the way she wanted. He became a fake person by the end of it, even though he appreciated the change she wanted in him.

She cried herself to sleep trying to figure out what happened while he drank himself to sleep a lot of times trying to fathom what went wrong. A guy does not forget the girl he loved all the time. Some of them do but it happens over a long period of time. When he gets to know that it wasn’t going to work, he’d rather leave her and see her suffer for some time rather than faking his way into the relationship.

You know, everyone looks for that someone in the people they love. She wouldn’t answer calls because she moved on with the fact that she couldn't be with someone that fake, top. I still miss her and find her voice and hand haunting me most of the time.

He still listens to the songs and thinks about her with a glass of whiskey in his hand and thinking the amount of f*** up he did and the amount of time he cried with her, cried for her and made her cry. He is still missing her by the minute and wants her back.

He had to let her go because he knew he couldn't take care of her the way she wanted him to, by faking his way through it and making her cry eventually. He knows her worth too and knows that she deserves better.

The above is written from a guy's perspective and I'm sorry if I offended a few but it's the same feeling for guys too. They get jealous but they have a different way of showing and handling it.