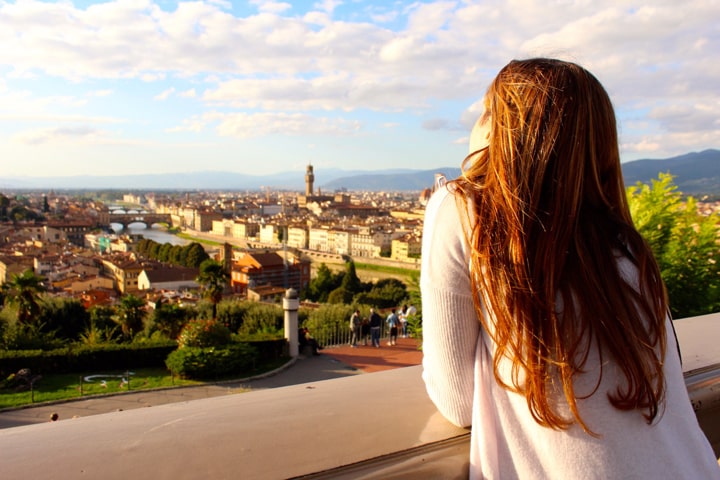 “Mine” is such an intense word. When you call someone yours, you give yourself the right to destroy them. Obsession becomes destruction. No matter how cruel the world is, what makes you a good person is your own upbringing. When a person gets obsessed with something or someone, they want the other person to become theirs. They forget that they have a life too.

No person can ever live alone. Sometimes the obsession increases so much that we aren’t ready to even share a cent percentage of the person we love. Practically is it even possible? Can someone really spend life with only one person and can the world go to hell? Absolutely not. Love binds people together. It encourages good things and spreads positive vibes. Love that takes you away from others is not love. Love that motivates us to prove our love, again and again, is not love.

Love that teaches you to think with a perspective that makes you believe the world is wrong and only the person you love is right, is not love.

Someone once told me that a sister is the one who should be supportive. Is a sibling relation for real? Now I keep thinking. Is it actually a good idea for someone to have two kids who they assume will love each other forever and never judge, or who will trust each other forever and live happily ever after? Or who will always take a stand for each other and fight the world saying, "Hey Stop! She was my sister first and you probably came years later, or who will just love each other immensely even after having their life partners?

Now I think not. It isn’t really a good idea. I became a mother when I was 4 years old. From the moment I understood I am going to have a sibling, my world changed. Is it actually possible for you to love someone so much that you can never imagine them to be sad or go on the wrong track, no matter what? Could I ever have imagined what my brother would turn into? Had I known this, I might not have wasted those days after him. Rather I would have used the time for someone who doesn’t have a sister. Maybe then I would have known what it feels like when someone respects what you have done for them and the value you have in their life.

When we love someone, we expect them to love us in the same way. Say for example, if I can fight with the world for someone, somewhere in my mind I want them to do the same for me. These expectations kill us before we even realize it. It really does. Can humans actually tolerate the pain of being abandoned or being left for something or someone? No, they can’t. It becomes unbearable to resist the fact that someone actually left or is leaving you for others. And why does this happen? Because in this world there are people who are so obsessed with something or someone that they can never bear that others have a little more right over them being their family. Or maybe they can’t see the happiness others feel when they are with the people they love.

What do kids think, they have all the rights to hurt us when they want? We hold their hands and teach them to walk and now they will abandon us for holding the hand of someone who wants them to be away from us. If ever in my life I would have abandoned my brother for someone or something it would just be my own death and nothing else. The person I am today is so strong to fight this alone. The person I once was must have been broken and crying.

One question irritates me. If he asked his girlfriend to leave her brother and to never have relations like before, would she ever do it? No never.

Life has lot many good things for us in stock. Keeping our eyes wide open might just show us what we never saw. Things get worse sometimes because humans get addicted to others. Talking to someone 24*7 obviously would make me think like them. Slowly we become like them and don’t give a s*** about the world but once we get to know life isn’t going to be like this forever, others would have moved on.

It’s correctly said, "Today it’s me, tomorrow it’s you.” After someone leaves, it’s never the same person that comes back. Maybe when we need them they may not be there for us. Maybe they may not give a s*** about us then.