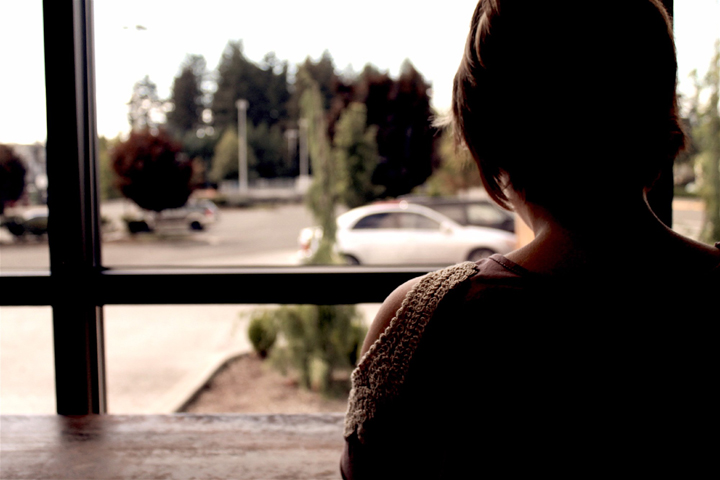 I was always a career oriented woman. I completed my MBA and started working. After a year, I got married to a guy of the same caste and religion. After marriage, I discovered that he was gay, and involved in some wrong kinds of businesses. Without wasting much time, I got a divorced with mutual consent, as all I wanted was peace in my life. I took a job and was living with my parents. My family and close friends always supported me and had been with me through this bad phase.

Like every girl, I always wanted to marry a nice guy and have kids, and pursue my career along with this. After five years of my divorce, I got married again to a boy through a matrimonial site. I was really happy and excited as I was getting married.

The guy was very open minded, extrovert, social, and intelligent, and all these qualities convinced me to marry him. Of course it was the second marriage for both of us. We had shared our issues related to our first marriage and had moved on.

It is only after our honeymoon that I realised that he has an affair with another woman and he married me under his parents' pressure. I was shattered, but he promised me that he would leave her.

On the other side, my mother-in-law started abusing me because I didn’t get her enough dowry. She expected me to behave like a slave, and her son was her prince, even though he was in an extra marital affair. My husband never took a stand for me when his mother tortured me, and neither did my mother-in-law support me when her son was dating another woman.

I had to leave my job because I was relocating to another city. After marriage, I looked for another job and began working. My in-laws never wanted a working wife for their son, so they never supported my decision to work. I used to cook breakfast, lunch and dinner alone, without any support from my mother-in-law, and managed my job along with household duties.

Every time he assured me that he was not with that woman anymore, I used to trust him, and he broke my trust every time.

Meanwhile, I got a back pain, and was bedridden for two months. During this period, my mother-in-law’s ill treatment took another level because I couldn’t be her slave anymore, she even stopped cooking for me. I had been adjusting to all this as this was my second marriage and I didn’t want to end this.

But one day, I left. I came back to my home, where I came to know that his first marriage was also broken because of his girlfriend and mother. After three months, he came to my place with his parents to take me back. They apologised and promised that none of the things that had happened would repeat. I gave them a chance and went back, but nothing changed.

Honestly, I didn’t want the taboo of a second divorce. I was not happy, but life moved on, and I tried to stay happy. I kind of hoped that maybe things might change some day. We had a good circle of friends, and we liked socializing. We met family, friends, and spent time together.

There had been at least four instances in five years when I left him and went back home, but he always came back saying sweet things to take me back, and I went back to him always.

Things shaped up after our fifth anniversary and we were planning a baby. My husband never shared his phone passwords with me, and I never forced him because all I wanted was peace. Once, we went on a holiday with a couple of friends where he gave me his phone’s password. When we came back, I checked his phone to see what was he hiding inside that phone. I was shocked after what I saw.

He had chats with a married woman who already had two kids, and on top of that, she was his ex-girlfriend’s sister. He was also flirting with other females, and he was still in contact with his ex. He was also into prostitution and was in touch with brokers who supply females. A friend of ours knew about all of this, and he was supporting my husband.

Once a cheater, always a cheater.

I gave him so many chances, but he always took my trust for granted. I was emotionally attached to him, but he was cheating on me since day one. I finally left him and came back home, and he wants me back. But I am done with him. With the support of my family and friends, I am trying to come out of this mess and start a new life again.