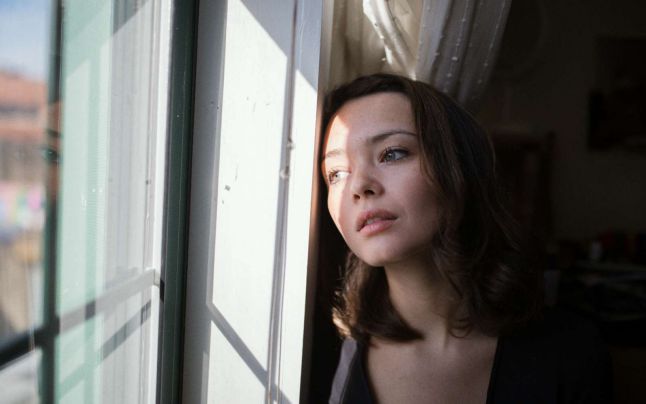 It was a perfect love story. He was my cousin's wife’s brother and a chanced meeting at a family function had us interact followed by chit-chats and exchange of numbers over Facebook. Not quite long after we fell in love we confessed to each other. This was two years ago. And, our relationship just didn’t get tagged as dating but he proposed me for marriage.

His words: “Though I’ve dated a few girls, it’s you who completes me and I know no one but you is the partner I would dream of for life," had me drool over him. After all, it was my first relationship.

For a year we enjoyed a fairy-tale relationship and then it was time for me to fly abroad to pursue higher studies. While I had told my parents all about him, he was yet to crack the news to his family. He later promised to do so on one condition that I would have to spend the night with him. I was taken aback and refused to fulfill his uncanny demand. Nonetheless, he did inform his mother about us.

A few months down the line when I visited him, I noticed a strange change in his behavior, suspecting him on call with someone. Things got worse when he joined a new company and developed a close bonding with a girl, who apparently was like a sister to him and to be married soon. His attempts on avoiding me were obvious in his actions. I was pushed into depression, thinking over what made him treat me like this, was it the distance or my absence?

The dilemma was solved when one day during one of our conversations he called off our relationship on the pretext that it wasn’t working out any more.

I was shattered not knowing how to react. I became suicidal and my parents realizing my situation had me fly back home under their care. I did meet him and his cold reaction made things harder for me. Quite later I got to know that my man dated girls in night shifts, easing them to take them to hotels and have fun.

Today, though I’m perplexed about whom to trust, I know I deserve better than someone whose fidelity will forever be questioned. I’m glad I decided to get myself back and out of a guy, seven years elder to me but still trying hard to grow up.