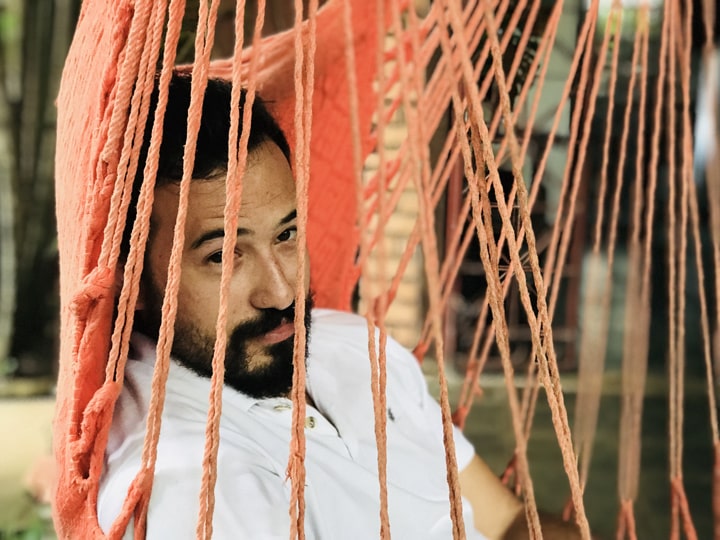 I am a 29-year-old guy who never cared about what the world had to say about me. I believed in doing things which were right for me.

But this incident changed my entire life. We had been friends a long time back. We had not been in touch with each other for over 4 years now. We met again when one of our common friends announced her wedding date. We started talking about her marriage and then moved on to talking about our day to day lives.

I have always been the bad guy all through my school and college life. I am really very adamant by nature. But I never realized when I got attached to her.

I started feeling that all her problems were my problems. I never realized when her happiness became more important to me than anything else in my life. In simple words, I fell in love with her.

She would always complain about her boyfriend to me. She would tell me that he had been abusing her for the past 3- 4 years. I trusted her blindly when she said this because I had already heard a lot about this from her earlier too. I never cross-questioned her.

But I would always tell her to speak out for herself.

I advised her to talk to her family. But she never had the courage to do this. She always said that they will not understand her. I did not want to add to the problems that she was facing in her life. So I never crossed my limits with her.

One day she asked me whether I would accept her if she left everything and came to me. I said, “Yes. I will handle all the problems.” Her dad had passed away so I asked her to think about her mother before she took the final decision.

The guy and her entire family came to know about us. Now, this guy started playing games with us. He told her that I had called him and threatened to kill him if he hurt her.

I had done no such thing to him. But I was able to prove him wrong.

But after that, I made the mistake of calling her brother and asking him to support his sister. I told him that the guy was threatening her by saying that he would tell them that both of us had crossed the limits in our relationship.

Her family then started blaming her for being characterless.

Finally, she got married last year to her boyfriend. He knows that both of us were in a relationship for over 2 years.

But he said, “I too will have to suffer for the pain that I had caused him.”

I did my best to convince the girl and her family that the guy she was getting married to was playing a game in order to maintain his image in his society. I even showed them the documents which stated that someone had filed an eve-teasing case against him.

But all of them misunderstood me. They abused me and said I didn’t know how to live in this world.

Today, they have been married for 10 months. But the guy has started abusing me. The girl too has started blaming me and says that I have ruined her life. When I change my number, he starts sending me emails.

He keeps abusing her and she, in turn, blames me for everything that is going wrong in her life.

Today, I really don’t know what my fault is. But I do know that all this will end only on the day I die.

The question that refuses to leave my mind is, “What was my fault?” I had only one wish. I wanted her to be happy and safe. I wanted to fulfil all her dreams to the best of my ability. I wanted to be there for her whenever she asked me for anything. I don’t know what my mistake is even today.

But yes, I do know that they will punish me for being a part of her life all through my life.

Maybe we conveniently shift the blame onto other people’s shoulders because we find it very difficult to accept our own weaknesses and mistakes. When we understand this clearly we learn not to feel guilty for things that we did not do. Do share this story if you too believe that such bitter experiences help us reconnect with our inner selves. Maybe then we will learn to shrug off all those unfair accusations and focus on living our lives peacefully.