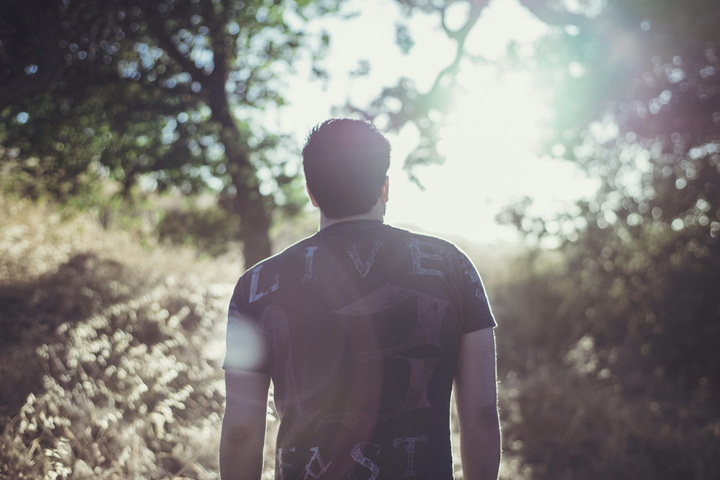 I see a lot many girls posting their stories and it seems like only girls are on the receiving end of bad relationships. But, truth is none of the guys bother to write their story. So, here I am. Sharing my story. This might be longer than usual, but please bear with me.

I met this girl online. She was my junior from school. 2 years younger to me. She was very nice, shy and cute. And, we hit it off. We never met but we used to chat daily. Then, from social media it went on to phone messaging. We became good friends.

Then during the time of her 10th exams, her parents confiscated her phone since she was addicted to it. And our link got cut off. She took her friend's phone and sent me a message that she won't be able to talk to me for 2-3 months until her exams are over. This short gap created a distance. She suddenly disappeared from all social media. I too got busy with my life. A few months later, she made another account and we started chatting. But we weren't close anymore. And we used to chat only once in a month.

About 2 years ago, may 2015. I had a really bad fallout with a girl who I was very close to. This devastated me and while I was drinking away all my problems I once ended up texting this old friend of mine. She understood what I going through. In 1-2 months we became very close. She too was going through something similar. We understood each other very well. And then, in October 2015, she told me she wanted to see me.

Incidentally my new home was 1km away from her house. I too was very excited and we met. Before we knew it, we were in love and ended up in a relationship. This is where the problem began. I never wanted the relationship since we were good as friends. But she forced me into it through emotional drama. This is when I started seeing her true side. She didn't have a lot of friends, hardly a few.

She was very controlling, dramatic, stubborn and manipulative. I couldn't see all this because I was in love and all I could see was her beauty, her cuteness, her affection. But I was just her pet toy to get rid of her loneliness. She was friends with all her exes. One in particular who had hurt her a lot and we had a lot of fights because of that.

She called me possessive and lot many other things. I had become a drunkard, always under stress. I had no personal space. She was everywhere. She owned me. And all I could think about was love. I had become naive to her fake affection while she was doing all the things she wanted. This went on till end of june 2016. Whenever I actually tried to get away from her, she used to threaten me and say she’ll commit suicide. I did all I could to make her happy.

Then, it happened. She sent me old photos of her ex. I lost all my cool. I reached my breaking point. I became an animal. All the anger, pain and agony came out. She had made me insane. And yet, all she could think about was herself. And the pain I caused her by being "possessive". All I had done was asked her to get away from her exes and one friend of hers in college who was being very touchy.

Yet, these guys were good compared to me. I was the demon. We started growing apart. I couldn't think of my life without her. I just wanted her. 2 months later, August 2016, she left me a few days before my 22nd birthday. I thought she left me because she finally realised that she can't control me but the truth was something else. The truth I got to know 5 months later.

Her ex, the guy she was close to, the guy who had hurt her to her breaking point, had come back. So, she had planned out everything in advance as to how she would get rid of me. Use my anger against me. He was a "good" guy according to her parents. Her parents didn’t even know I existed. All the things I have done for their daughter. The pain and hurt she has caused me. I have cried myself to sleep every night.

I still miss her. I remember everything. Because I have never been that close to any other girl in my life. And the worst thing is, I need to see her often because she stays so closeby. I'm happy that it ended. But, I can't believe how easy it was for her to do all the things she did to me.

After all of this, I still cannot seem to hate her nor am I able to trust any other girl. If a friend could do this to me, the very best friend I had, then I don't know what a stranger can. I can't feel anything for anyone anymore, I have become cold and heartless. I still think about her on cold lonely nights, I guess I really loved her, despite all her flaws.