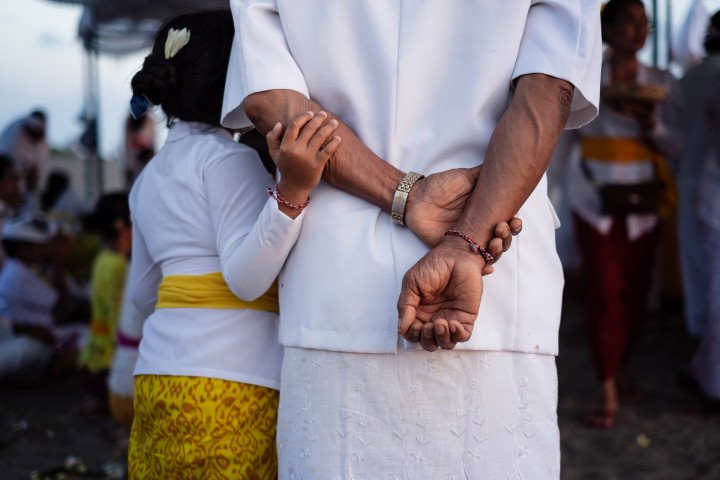 Everyone says parents are next to god. I refuse to accept it. My parents were right next to Satan.

Ever since I was born, I was treated secondary to my cousins, my parents' jobs, society everything you can practically think of. I won't say I was a bright student but I wasn't average either. Ever since I remember, I saw my parents fighting, cursing each other over minor issues.

Theirs was apparently a love marriage. I was so traumatized seeing all this since childhood that I used to keep myself distant from everyone.

There were a few incidents where I still remember my mother tried to throw a hammer on me because I refused to listen to her tantrums. In another incident, it was the middle of the night and I woke up to see my father pulling my pants down, I ran crying to my mother but instead of taking any action she just asked me to sleep next to her. I still don't know whether she was incapable of taking an action or she just didn't care enough. I will choose the latter.

I tried to commit suicide at the age of 14 after being tired of seeing all this drama at home. But unfortunately I survived. I even ran away from home but somehow they managed to get me back. After this instead of introspecting they made my life a living hell.

Anyway, somehow I managed to be with them till I was 23, post which I ran away to Bangalore. I worked in an MNC there and lived very happily. But that didn't satisfy their ego. They were hell bent upon making my life hell and kept on bothering me with marriage prospects.

Finally, I found a guy myself and told them about him. They refused blatantly because he wasn't of my community. I had it enough by then, I just lost it and got married to that guy.

By the grace of God, I am happy with him and we have a beautiful daughter. Now technically the torture should stop, but no, some people just don't know where to put a full stop to their nonsense. So my parents didn't stop even when I was pregnant. I had to move to them during the last trimester of my pregnancy since my husband being an army officer had to go to a border area.

My pervert father at that time couldn't stop staring at my private parts. After the delivery it was almost impossible for me to breastfeed my baby because he would come into the room anytime he wanted to. I had to leave the house and move to another place.

But then, my mother started torturing me. She made my house her weekend spot of hanging out with friends. Knowing I have a small baby and I also need rest, she just couldn't care less. She has issues with everyone from her side of the family and she forced me to stop talking to them.

One fine day, I made a plan to visit my grandmother with my aunt because she was unwell. That ticked my mother and she blocked me from everywhere. She started spreading rumours about me and that made her side of the family hate me.

So, on the conduct, parents aren't next to god, they are humans and they do behave like this. My mother refused to hand me over my wedding jewellery which wasn't even given to me by them. It was given to me by my relatives. She decided to keep them because she gave my cousin a jewellery set on her wedding. So I had to compensate for that.

Parents can be assholes. Accept it.

Share this story because many of us don't have conventional relationships and it is okay to talk about them.

BAKKAR. CHAI. SUTTA
YOURS GEEKLY
LIFE IN THE TIMES OF CORONA
DIRTY PICTURE
The Golden Bird
HOW'S THE JOSH