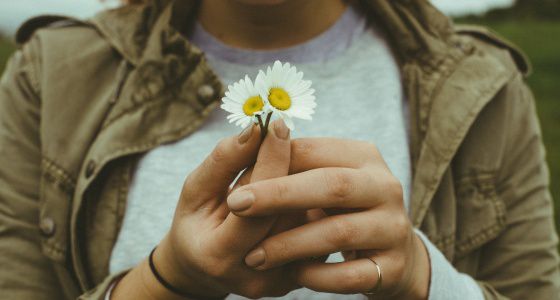 What could my fault be? Maybe that I was born in their house. I don’t know. But I hope that someday I will get answers to all my questions.

I belonged to a good family. Our family was said to be a happy one but it wasn’t. I lived in that house along with my parents. My parents were getting separated. And after hearing this news I was broken. I was closer to my mother than my father. All I wanted was my mother to be happy and supported her. The reason behind this cohesion was my two year long distance relationship with my father due to my studies. How could I be happy?

My father had already been married twice and mother was having an extra marital affair with some other man.

I soon turned 17. I was big enough to understand all that was happening. Though I already knew everything but still questioned my mother about the divorce. I wanted her to tell me the reason for their separation.

My mother had an affair with a guy which didn’t last for long. The news of mother’s affair put me in shock. One time I blamed her for all this and then what she told shocked me more. My father was a good man but wasn’t a good husband. He loved me but not my mom. He wasn’t emotionally attached to her but only wanted a physical relationship between them.

My relatives from the paternal side didn’t support my mother either. They wanted dowry from her and her family. They insulted and ill treated her. My mother was surely not living in a happy space. She was facing a lot. My mother’s in-laws were not ready to accept her child. Though the behavior from their side changed after I was born but my father remained the same.

I wanted my mother to bear all those sufferings for a little while and promised to take care of her forever. My mother justified herself by telling me that it was her father who wanted my mother to get married at an early age. Because of poor financial conditions they didn't want my mom to leave her in-laws. But things changed after another man walked into my mom’s life. She started getting support from him (the support that my father should have provided her).

And then my parents headed for divorce and ended up living separately.

All I want to know is what was my fault. Like any child I wanted my parents to stay together. The two kept blaming each other but during those useless fights they forgot that there was me, their own child, who was suffering. Things would have been a little different if my father would have shown some respect in my mother or possibly even if my mother could have tolerated her husband or may be if I was never born.

People who are facing the same things like I did can think of ending their lives. But I suggest them not to because being a coward is not an option. Be strong.

Share this story so that all such parents realise that it is their child who suffers the most when things don't work out between them.