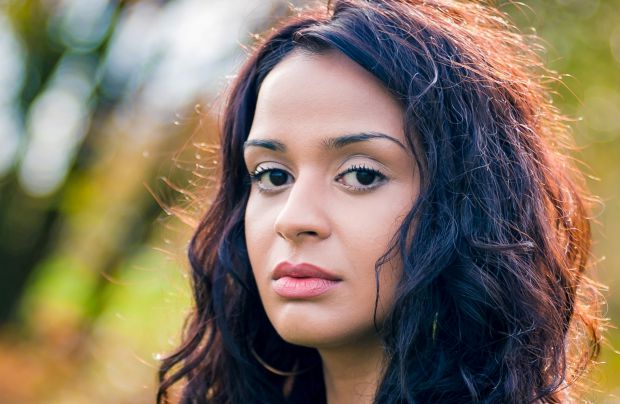 Everyone always talks about brocades and friendships between men, but we rarely talk about female friendships. I gu s, it’s never our priority. We always give the most importance to our family or career so here I want to tell you about my girlfriends.

We are a group of 3. Latika is a very serious person, nobody falls in love with her in the first go but she is the apple of my eye. Avantika, on the other hand, is totally the opposite. She is pretty, friendly and everyone loves her when they first meet her.

These two have been my pillars for the past 7 years. They both are single but they have faithfully kept my deep dark secrets with them.

They have, in fact, have gone through a heartbreak purely because I was going through one. I can never forget that. I was attracted to this average looking guy for sometime. They warned me against him because they thought I was too good for him. I thought they were just being over protective.

I went ahead and dated that guy. It was a long distance relationship and to me, it was my most beautiful relationship. We both were crazy about each other. In 6 months (yeah that's how long it lasted) we met each other 4 times because we were 12-15 hours away from each other.

I really took pains for this relationship because I did most of the things that I didn’t do in any of my other relationships. I travelled to a different state, woke up odd hours to talk to him, planned surprises just to see him happy.

My friends too went out of their way and made friends with him. Sometimes they even tolerated his tantrums. He was egoistic and full of himself. He thought he was too good for me and trampled me over every chance he got.

My friends warned me again since this relationship was getting toxic and I was more invested in him than he was in me. After a few months things fell apart since my ladies started a background check given his weird attitude.

They came to the conclusion that he was dating someone else for 7 years in his hometown and I was purely a muse. When I confronted him he didn’t talk to me for 15 days and I, like a fool, was heartbroken and my girls were with me trying to make me laugh and feel good. Finally they decided they have to intervene and take matters in their hands so they tried speaking to him. He spoke to them in a way that my friends were in tears. He had been an a**hole.

I still remember the day when the three of us were sitting at Bandra station, crying over a guy who broke three hearts with one arrow and that's when we decided to destroy him.

We played the sass card. We all just randomly became unavailable to him. All the love and pampering we gave to him, we started saving for each other. We posted about everything on social media.

The guy called me 2 weeks later, apologizing. Unfortunately, by then, our ship had sailed.

A few days after that he made his relationship with the other girl official on Facebook. I didn’t feel sad because I had the purest form of love around me, my 2 friends.

Share this story because girlfriends are your real soulmates.