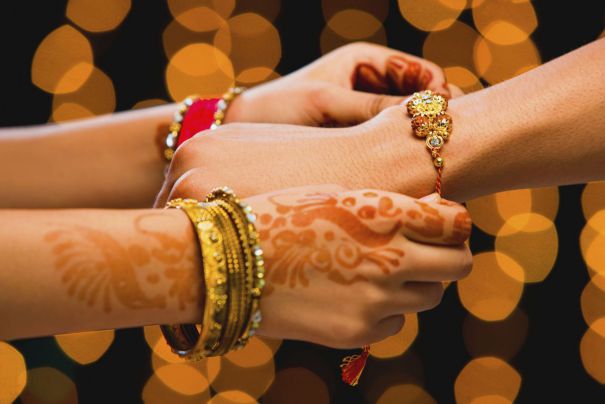 They say marriage can change people, sometimes for worse. That is what happened to my brother.

We are four siblings, my brother is the eldest of all, followed by three sisters. He was a very caring brother. I was the youngest and most pampered in the family and shared a very strong bond with my brother.

He was not just my brother but my guardian too. I always placed him next to my father and respected him in the same way. But I never imagined that my relationship with him would turn completely sour.

He got engaged in 2011 and got married in 2012. It was an arranged marriage where we warmly accepted my bhabhi. Each of us treated her really well. At that time, my elder sisters were already married and the groom hunt for me was at its peaks. My bhabhi was studying when she got married, so my brother and my parents helped her in completing her education. Even I helped her in her projects and assignments. But she never appreciated our efforts.

She would verbally torture my parents whenever my brother was out for work. In front of others, she would pretend to be the most caring person.

She conceived after completing her graduation. After giving birth to a baby girl, she insisted on pursuing post graduation. We took really good care of our little angel, she was and still is precious to us. But at every opportunity that my bhabhi got, she would pick up a fight with my parents or brother. She would threaten to kill the baby and herself.

We later learnt about her suicidal tendencies. Yet, we kept quiet because we thought that our love would change her.

She traumatized my parents but they couldn't do anything because my brother was ready to tolerate her. She herself is a big threat to her child but he doesn’t realize it.

Ever since she came to our house, she was extremely keen on getting me married. She just wanted to throw me out of our house. She compelled and literally forced my brother to get me married as early as possible. Her wishes came true when I got married in 2015. But I had never imagined that my marriage would completely break my relations with my only brother.

I had an arranged marriage and moved to a different city. I felt extremely homesick because I had  always stayed with my parents was really attached to them. My mother would call me home frequently and I would stay back for a few days. But my bhabhi couldn’t tolerate my frequent visits. And then one day, she picked another fight, but this time it was with me. She left our house and went to her father's house. When my parents went to bring her back, she agreed to return only on one condition. And her condition completely shook me.

My bhabhi told them that she would return only if I went back to my house and never returned to my parents' house. My parents had no choice but to agree, because of my brother. Even my brother told my parents to never call me. Still, I kept trying to call my brother and talk to him but he was never ready to sort out issues between us. Now even I have stopped talking to him.

I don’t know if he is scared of his wife or has some other reason, but it has been a year now since I have spoken with him. Even my parents have tried talking to him but it’s of no use.

I am not mad at his wife but I'm angry with my brother for not understanding me, for not listening to my side of the story, for not believing in me.

I had always followed his decisions and for some of them, I am still suffering. But as they say, life teaches you the toughest lessons.