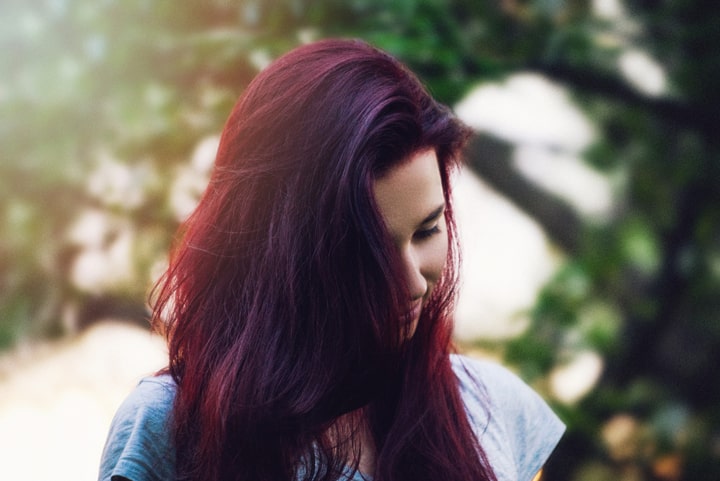 You know what makes me sad today? A phenomenon that has become more common now than we’d like to admit: the hype around Love.

I was dating a guy for the last three years. I first met him in August 2014. I didn’t like him at all. We met at a training institute and all I was there for, was study and get a job. I was nervous when I joined the place, thought it best to stay to myself and with my books. But he was different. He was calm and understanding and for the next few months, my life was all about gifts, candies and butterflies.

He wooed me, made me laugh and our conversations were endless.

Our first hindrance was when his father said we couldn’t get married. I was upset, but I decided we should be together, till as long as we could. Time passed and things were beautiful. We both got great jobs and from March 2015, our new lives began.

We were poles apart: I loved to read, he couldn’t read past a page. I was outgoing, he enjoyed spending time by himself; however, when we were together, I was the silent one while he had stories and much more to share with me. Like all couples, we had our share of fights but always found a way back to each other. We loved, argued, kissed, cooked and just about everything that a perfect, happy couple would do together.

We had our routine, every Friday night, a night of togetherness, love, movie nights and sometimes we’d grab dinner after work on the weekdays. We were happy, and perfect, at least that’s what I thought.

On the 8th of May 2017, everything changed. He met a girl, when he was on his way to meet me, in an Uberpool car. Ironically, I was the one who forced him to start using it. He came over the next weekend and we talked: I was oblivious to how different we had become and then on the 19th of May, I woke up with a fever and asked him to come see me. And that’s when the drama began.

He was blunt with his truth; guess there isn’t any better way. He told me he liked her and had been out with her on a couple of dates already.

I was beyond shocked. Way past sad too. It’s terrible, but I’ve turned to alcohol to just keep me going for some mornings and as I type this, sitting at my desk in office, I’m ashamed to say it’s only because of a drink I had this morning. I’m confused and honestly, not sure why I invested so much of myself in someone who had no doubts about moving on with someone else.

We were together for 3 years, and he left me for a girl he’s met only a week ago. I invested all this time in our relationship: my emotions, my time and my heart. I knew we had a deadline, his father would never approve of us, but to see it all end because of a girl he met in a shared cab, it makes me wonder, why and how did we manage to turn something as genuine as love into something… this futile.