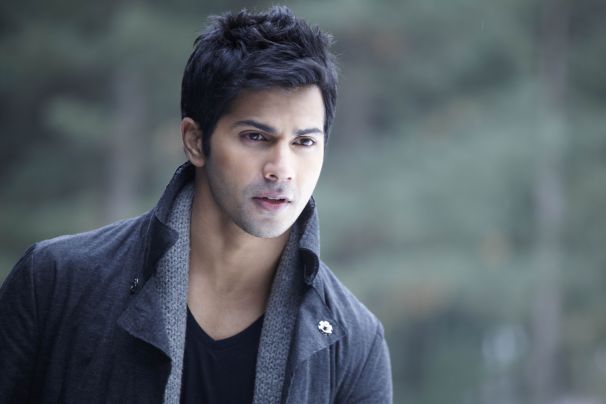 This is my best friend’s story. Akash (name changed) is the kind of guy that’s easy to talk to, witty and was everyone’s favorite.

It was our first day of college when he saw her: She was standing at the bus stop right across from our college and for him, it was love at first sight. He was mesmerized by her and with luck on his side, she was in our class.

She was a cheerful one too and of course, he asked me to befriend her, for his sake. I tried, was successful, and after a few days, she came and told me that she liked him. I was thrilled. She asked me not to say anything, but he was my best friend and this was what he'd been looking forward to.

I told him not to make it obvious or tell her that I said anything. Within a few days, they started dating. I was thrilled for both of them.

They did have some fights, but nothing that couples don’t usually get over, and they did, beautifully. There were rumors about Akash’s girlfriend, but she was known to be someone who’d have a lot of girls saying things about her, behind her back most of the time. Then again, they were all rumors, so there didn’t seem to be any sense in listening to them.

Akash was protective of her. She on the other hand, seemed to enjoy the attention from other guys and used to blame all their fights on him. Akash was terrified to lose her and would apologize for everything.

One night, after a terrible fight, Akash didn’t go home. His sister called me and some of our other friends – we were all worried sick and couldn’t sleep all night. She had changed him, from the fun person that he was, to a quiet, angry guy. She managed to convince him that he had friends only because of his money, whereas it was only her jealousy speaking. The girls in our class were charmed by Akash and the boys enjoyed making fun of our professors with him.

She, however, convinced him that he was only being used. And he believed her.

She tortured Akash by only talking to him about her past relationship. About how her ex cheated on her with two girls and their break up was something that would always haunt her. We all sympathized with her when we found out about this, and yet, her actions would only make us wonder what's wrong with her. Akash loved her. He would have done anything for her, and here she was, discouraging him from being the person that he truly was. The loving, friendly, caring boy whom everyone enjoyed spending time with.

One night, he tried breaking up with her, but somehow, he found himself back with her in a few days- I’m not sure why or how, but she had his heart in the palm of her hands and she wasn’t being too gentle with it.

Little did we know, this was just the beginning of her antics.

A couple of nights later, she called Akash and told him that her ex was trying to get back with her, that he was reminding her of a past she had forgotten and it was hurting her. This was the last string. Akash confronted him, told him to stay away. Unfortunately, he didn’t give him a chance to speak. If he would have, things may not have gotten so bad.

Months later, she sent this message to Akash:

All this while, I wasn’t in love with you. I acted as if I was. I thought maybe, if I acted this way, somewhere I’d fall for you but I’m still in love with my ex and I can’t be with you anymore. I know I’ve hurt you, but I can’t do this anymore. Good bye.

Shocked, Aakash sends her ex a text, apologizing for the fight that they had and asking him to care of her. He didn’t call, or text, but called.

“I don’t know what you’re talking about. I haven’t spoken with her in a long time and don’t intend to. I was a fool to have loved her- she ruined my life. This is what I was trying to tell you that day. She was terrible for me and as soon as I broke up with her, I realized what I had turned into. Please don’t cry over her. You seem like a nice guy, just move on with your life and ignore her.”

Frankly, I was as shocked as Akash. I’ve been trying to think of why she did this, what did she get out of ruining his faith in love? Of hurting someone who only wanted to love and take care of her? And more importantly, how do I tell Akash that the next time he falls in love, it won’t be so bad?