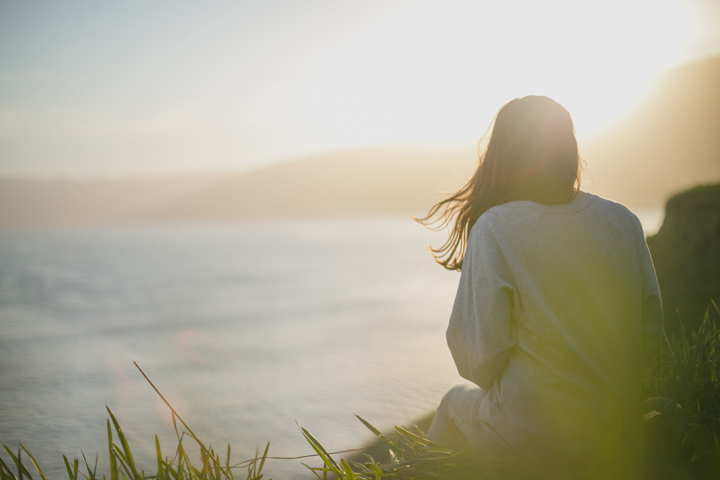 Like all romantic couples, we were living a happy life, accomplishing new relationship goals each day, but there is something quite obvious about time – it changes.

It started from my workplace. We were in the same team, and he was my lead, 4 years elder to me. I was new to the team and had no friends. He made me feel comfortable and helped me make a great circle of friends. His maturity and sensibility made me fall in love with him. He was the responsible son of his family, he had 3 sisters and one younger brother and his parents were aged and not in good health. The way he handled his professional and personal life charmed me.

One day, I decided to confess my feelings for him. We came face to face with a bingo "I want tell you something". Unlike other happy stories, they were not the same three words from both ends.

Before I could say "I love you", he said "I am leaving". Yes, it was the time for him to leave the city, and I was shattered.

I was dying inside, but from outside, I had to smile, because I knew that he wanted the transfer so that he could live with his parents and take care of them.

I decided to confess my love for him on the day of his farewell. I tried to get some free time with him the whole day, but failed. I did not give up, he had his train the next day early in the morning, and I decided to catch him up there and confess. Next day, I was there at the station waiting for him, and I still remember that crazy smile I had when I saw him entering the station.

We met, talked and suddenly I said "I love you", but before I could hear anything back from him, train whistled and I had to say "Goodbye", and it was the toughest part.

But he called me in an hour to check if I had reached back home safely, and before I could say yes to that question, he said a 'yes' to my proposal.

Love was in the air. We used to talk all night long, care for each other like kids, fight with each other and do all those cute little things that every romantic couples do. Time passed, and it was November of 2016, some strange things started happening.

He started belittling me for everything, my looks, my dressing sense, my body weight, my body shape and almost everything. I completely lost my self-confidence, and was always worried if he still loves me.

I tried hard to please him, but 2 months had passed, and none of my efforts showed any change in his behavior towards me. Finally, on my birthday, he sent me the best birthday present ever – his wedding invitation. That day, all my hopes, trust, desires, and dreams were broken, and so did he.

But that was not the end of the world for me. I stood up strong, changed my ambitions and future plans.

I left my IT job and joined the Indian Army. I adopted a child and gave my child his surname - Ifra M Haque. My child is very responsible, just like her father, but her mother is her true hero.