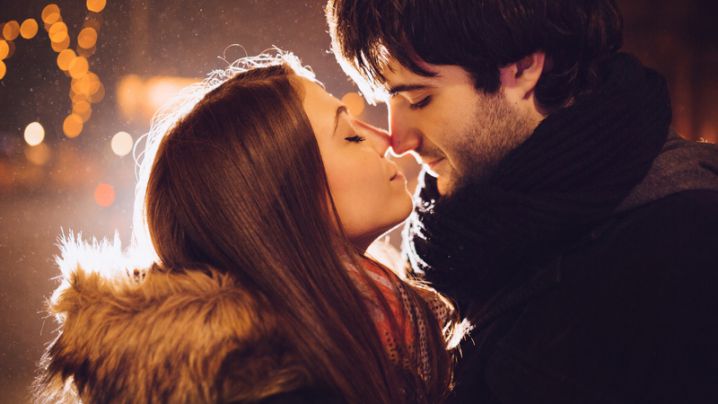 We had been friends for a little more than 3 years and were both in our mid-thirties at that time. We were working together and I think that's where our story began. Work demanded us both to spend a lot of time with each other, away from our respective spouses. There had always been a spark between the two of us but the mutual respect for our families and kids kept us within our limits.

We both connected well and loved spending time with each other. We would discuss the highs and lows of life, with ease.

We often went out after work to grab a beer. Eventually, that ritual became more of an everyday thing and we cherished those moments spent together. We both knew there was love in the air, but none had the courage to move ahead. Then unexpectedly, for many days he kept avoiding me at work and left earlier than me. I thought of reaching out to ask what had happened, but my pride got the better of me. One evening he called me and asked me out for beer. My heart leapt, my joy couldn't be bound, and I was determined to confess my feelings to him after the beer. But he had a greater confession to make. He told me that he was shifting abroad, with his family forever. I'm not sure if it was the beer or the fact that I was losing him that propelled me but the next thing I remember, I was in his arms and we were both silently crying.

He pulled my face towards his, and our lips met. It was all these years of restricting our emotions that added heat to the moment and we kissed with a lot of passion. I could feel his hands all over me and his body moving closer to mine.

There were no words, no permissions asked or given, because none were needed. It was the most natural thing that was happening. But just when we were about to move on to the next level, something took over us and we let go of each other’s embrace, well in time. We looked at each other with silly expressions and I asked him that if we hadn't crossed the line all these years, why now?

With this, there was no more conversation between us and he dropped me home as usual. He told me this was his last week at work. I didn't go back to work that week and switched my phone off and stayed home. That was the first time we both experienced our love and the last time we saw each other. It's been years since this happened, and we stay connected now as Facebook friends. We see each other’s happy lives passing by parallelly. There has never been any mention of that evening, but it has also not dissipated.

Share this story because the love that could have been is the hardest to let go.