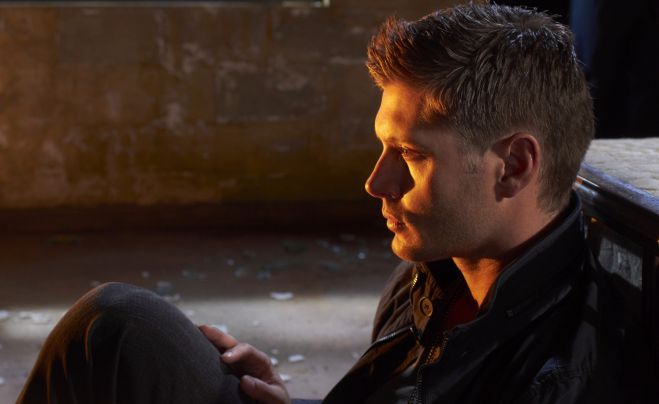 The reason I need to share this part of my story with you is because I have felt a release, of pain and stress, within me as I wrote this. And if my words can help someone feel the same release, that will be enough.

This is about those guys, who haven’t been in any relationship before their marriage. Those guys who are suddenly faced with the proposition of an arranged marriage.

I’m one of those guys. And so, when I found out that I was going to meet a ‘prospective’ woman who could be my wife. I was excited.

When I met her, I liked her at a first glance. We started spending more time with each other and I fell for her, quickly. We spent about nine months, talking about anything and everything. In this short period of time, I knew that she was the one for me.

She used to keep telling me, that she truly believed that she was going to have a love marriage, because it was written in her stars.

She spoke often about her past relationship and how after it ended, she often wondered whether she would find love again. And that’s then I walked into her life. She told me that even though it was an arranged marriage, we were falling in love, and it was perfect.

These nine months, were lovely, of course, as most couples do, we had our good days and bad ones too. But it was all smooth-sailing, at least, in my mind it was.

When she used to talk to me about her past, I listened to her. Patiently. Hoping that it would ease her pain, never once letting her realize how much her past was hurting me. But I truly believed, the past, was just that, the past.

Sometimes, I would tell her how I felt, that I was waiting for the day when she would completely be mine. Her thoughts and her heart, entirely.

She used to get irritated though, every time I said these things to her.

Gradually, our calls were only one way, she’d talk only when I’d pick up the phone and call her. Soon, that came to a halt too.

After trying to talk to her about this, she came over one day and told me the truth.

She was never in love with me.

She was always just hoping that she would fall for me, by spending time with me, talking to me.

She’s scared, that if we get married, then it’d end in divorce. And that’s a mess she didn’t want to get into, for her sake or mine.

She can never get over her past.

With that, she hung up the phone.

I didn’t know what to do: calling her back was the first thing on my mind, but I waited.

I thought I would give her some time, but before I could speak to her about any of this, she called off the wedding. She told her parents that I was an alcoholic and a chain smoker.

And they believed her.

The next six months, were a blur. I wasn’t myself. Because I had completely given myself to this girl.

I know that she’s right, on so many levels to take this decision for the both of us, but I don’t understand why she waited for me to fall in love with her, to trust her to be a part of my future, before telling me all of this.

After I could make peace with the whole situation, I agreed to meet with another girl.

It was arranged, no doubt. She liked me and slowly, I realized that I did too. Maybe this was another chance at love for me?

Two months later, we were engaged.

And on that day, when I saw her on my engagement, I knew that she was The One: I was going to marry this girl and be the luckiest man living.

From our conversations, I knew that she had a past, after what I had been through, I wasn’t going to judge someone on their past now.

A few weeks later, she opened up to me. She was in a four-year long relationship, one that had reached marriage too. Only thing was, her boyfriend wasn’t serious about marrying her. And when he walked away, he hurt her so much, that she’d gone numb on the inside.

I didn’t know what to say.

I couldn’t believe it, a second time.

Life was playing a joke on me.

This couldn’t be happening.

Our wedding is due in six months, and she’s not even acknowledged this.

This feeling of not being truly loved by the woman I want to spend the rest of my life with, again, is haunting me.

She doesn’t want to stop the marriage, for reasons I’ll never truly understand.

I’m wondering, if I can truly live in a one-sided relationship?

I can see how our future is going to turn out, and yet, a part of me doesn’t want to leave her alone in this misery.

Someone broke her heart, someone broke mine, maybe, we were meant to meet so that I could show her that not everyone she trusts with her heart is out to break it. And she’ll teach me, that it’s true, falling in love, slowly, is indeed a beautiful process and I have to earn this.

I hope this works for both of us. I know that we deserve happiness in the end of it all.

And if there’s a chance I’m wrong, I hope that God gives me all the strength I need to live a life, never truly understanding what it feels like, to be truly loved by your wife.