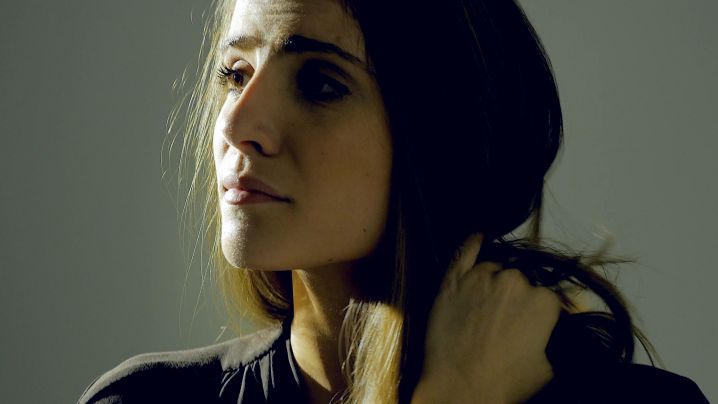 I have heard that first love cannot be forgotten ever in your life. Those bubbly feelings one cannot get back again ever. I had too experienced that true love type feeling immensely in my life in my teenage days.

We met through social media and became online friends.

While chatting we got to know that we were living in the same city. I, being an introvert, did not share my number in the initial chatting days. One night, while chatting, I gave him my number and warned him that we will just send messages. Next day morning, when I woke up, I received around 10 ‘Good Morning’ messages from him. I was surprised and was feeling special too. He was the first guy friend of my life. My family life was a mess going through a financial crisis and other internal fights. I always remained in tension but was very intelligent in studies.

My life’s first priority was my career goals which kept me living and busy ignoring other things in life.

This guy, one day, called me and from then onwards, our call conversations became a routine. We started liking each other. Our first meeting, rather, the first accident was a coincidence. He had shared his vehicle number, his address, and his timings of work with me. One fine day, I was driving with my friend and we got hit by a small accident with his vehicle. He had covered his face because of heat and we were too covered with a dupatta. He said sorry and left. I was surprised and shocked that “OMG! This was the guy I talk to every day.” I found him handsome. I texted him, “Today you met with an accident that was with me and my friend.” But the vehicle was not mine so he did not recognize it. He was shocked to hear the same. We laughed at our first accident always then onwards.

Our conversations grew deeper, he expressed his love for me but I was not ready to accept it yet because of being an introvert.

He wanted to love me but without the commitment of marriage. Somehow he convinced me and we got into a relationship. I tried to convince him many times for marriage but he always ignored my words. He used to take care of me like no other guy could have done it either. His caring nature made me fall for him even more. I started believing him as my world. He had become my drug habit as I shared things with him every day. All my small details, from the time I woke up till I went to sleep.

A day came when we had to depart from each other. He went back with his family to his hometown forever and I went to another city to pursue my further studies.

It was a long distance relationship now and still without commitment. It was almost 1.5 years of our relationship including 0.5 years of long distance time. Suddenly, a day came into my life which bombed my love world. His cousin said to me that his marriage was fixed. I could not believe my ears, I kept calling him to know the truth and finally, he revealed that I should not call him anymore because he was getting married to another woman.

I could not believe what went wrong that he took this decision so fast.

I was hoping that it was some bad dream and it would end soon. But I realized later that I was living in my dream world with him and now I was in a real world of shit people.

I remembered his last words after which I had stopped contacting him and that was “Whatever I did for you just leave me for that”. These words had killed a soul inside me because I never knew that someone can ask for payback like this, at least not for love. I cried myself the whole night for months to forget him and all the memories together. He never tried to contact me again. He didn’t even try to check if I was alive or dead or if I was okay or not. I had lost the hope of my living but one thing that kept me alive and going was my career goals. I made that the priority in my life. Today I am successful in the corporate world but could never get back those feelings for anyone till date.

Something is lost inside me forever.

Remember how they say, "To know true love, you must know heartbreak." True, it changes people. But it also teaches us to appreciate the future more. So get going, gather your broken pieces because it's time to fix it. Share this story and let's show her some love, people.