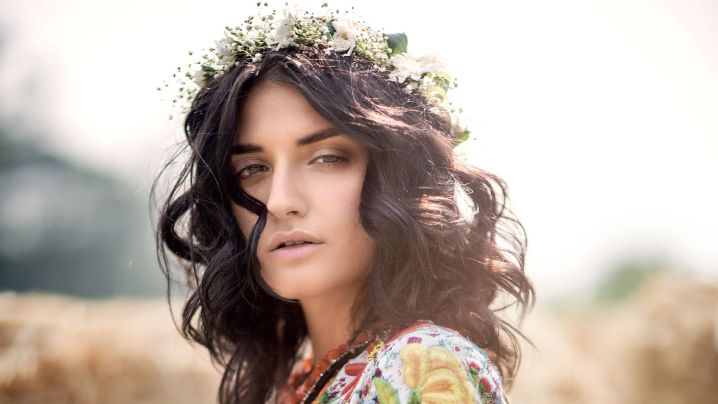 He isn’t around me anymore. He isn’t there anywhere. Sometimes I wonder if he even existed.

Often I think he is just a figment of my imagination – my own creation of a perfect man.

I wondered if all those things actually happened. Maybe it was all just a fairy tale that started with: Once upon a time….

He was a tall handsome man. I was a slim charming girl. We worked in the same place but we belonged to completely different worlds. He was already committed to a girl. He had been in a relationship with her for more than 6 years.

He was quite happy with her. I was a girl who was looking for Mr Perfect.

I had just been through a very bad break up. I don’t know what came over me that day. But I just insisted that he narrate his love story to me. He kept postponing it and I couldn’t understand why he was doing it. But he called me to a restaurant on one chilly December evening because he wanted to narrate his story to me. I rushed to the restaurant excitedly.

I don’t remember much about the evening. But I do remember that he made me talk with his girlfriend on the phone.

Things between us changed after that evening. We started chatting on the phone. We started meeting outside after office hours. He started showing a lot of interest in me. We now messaged, chatted and met each other every single day.

He told me I was unique and beautiful and I started loving myself more when he told me such things.

We realized that there was something different in our relationship. We knew we shared something special. We didn’t get together out of habit. There was more to it than that. He told me that he had shared his love story with me because he knew I would react to it positively. He said he had expected me to react like that.

I tried to convince myself that there was nothing special about him. I reminded myself that he was already committed to someone else. But I realized that I had fallen in love with him.

Nobody else had ever made me feel like this before. I just could not deny this even to myself. We both knew how special we were to each other.

He did not formally propose to me. Neither did he give me any flowers or gifts or rings. We just shared a platonic relationship. We laughed, teased, sang, danced and made love….we lived in our own world of fantasies.

It was magical. There is no other better word to describe the feeling we shared. It was just magical. Yes, all this was happening even as he remained committed to his girlfriend. He kept telling me that he could not break up with his girlfriend.

He said he was “a man of his word.” He also told me that he loved his girlfriend immensely, truly and genuinely. I believed him.

I didn’t know where all this was going but I believed him. I just knew that he wouldn’t ditch me. I felt he would not leave me mid-way. I believed he would marry me.

But everything turned out to be a lie. All that I knew and believed about him proved to be false. He left me without even saying a proper goodbye. He left me mid-way to marry his girlfriend. He never gave me a reason for leaving me like this.

He did not even check on me to see if I was OK. It did not even occur to him to think about how I would manage without him if he left me like that. He just exited. He blocked me on all his social media accounts. He didn't even invite me to his wedding.

I was shattered, distressed and devastated. I went through a bad phase of depression. I felt cheated and was dejected for a long time. I think I have not yet come out of that phase completely.

I don’t go around with a sad face but there is no love in my life anymore.

After a couple of years, I too got married to a man who loved me more than anything else in his life.

After a long while, the man got in touch with me again. He kept it very simple and clear. He said he just wished to share a healthy friendship with me. I just couldn't reject his offer. I just needed him and wanted him to be a part of my life.

But when we started speaking and chatting – I realized that I was talking to the same person but he wasn’t the same anymore. He had changed. He loved his wife now.

He wasn’t the same person who had created magic in my life. He existed but the magic was gone.

Maybe it had been the other way round earlier. He had not been around but I had always felt the magic of our relationship.

Even now I know the love exists but the lover has changed. The magic continues to be a part of my life but the magician has changed.

I am happy in my marriage. I am living a peaceful life. But sometimes I wonder what would have happened to me if he had married me instead of marrying his girlfriend. Maybe we would have lived in the world of our fantasies forever. Maybe not. Maybe God never wanted the magic to end. Maybe that is why he didn’t get us married to each other. Maybe God did not want to ruin the magical romance that we had shared for a short while. Maybe…..

‘Time’ is a beautiful concept. Sometimes we are immediately able to connect with the person we had let go of. The bond that we once shared becomes stronger than ever. Yet at other times we realize that we have grown apart ….the connect….the ‘magic' is no longer there. Such wondrous experiences always put us all in a pensive mode, don't they? Let's share this story and learn to rejoice in the love that we shared…….even if it belongs to our past now.