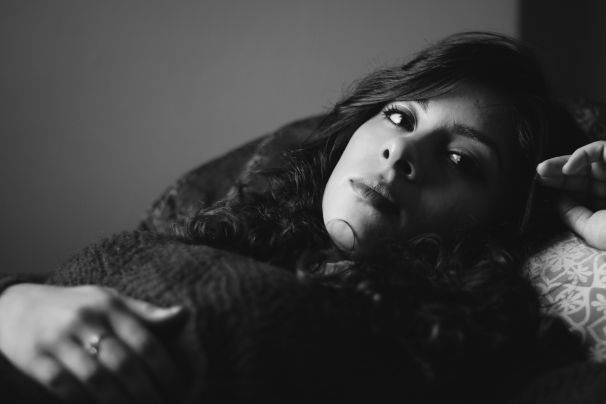 I'm a bit of a selfish person or so I have come to realize. I don't like to be inconvenienced by anyone. It's a bad habit but I only think of it when something comes up that has to mess up my earlier planned schedule. Whether it's family or friends, it really doesn't matter. I get pretty mad. Sometimes I wish to think along one line. If you promised a date and then something came up, I spend the rest of the day being dull and pushing for a new date.

I am a terrible person, I think. This is not a tale of how terrible I am, rather it's about how I learnt to put everything aside for my friends. I am yet to learn how to do it for family though without having to be convinced, that is.

See, it was back in 2012 when I met this guy. He had a lovely voice and was great at playing the guitar. We soon became pals and at one point he kept asking me to go out for drinks with him, movies and then let's go home. But the introvert in me was too unwilling to get out of that comfort zone to spend a few hours in an unfamiliar territory despite my friend's presence. So I had an excuse for each time he approached me till I ran out of them and agreed to go out. But we never got to anything because something came up on his end. Then I kept looking for him all over the campus just to be told that he was ill. I found him in his room all wrapped up in a blanket and it was so painful to see him curled up like that.

Soon enough though, he got better but the spark in his spirit was fading. Even the melody in his voice had turned in to something like a broken record. Only the guitar sounded right. However, his passion for music didn't deter him from singing. I met him at the bottom of the staircase leading up to my class a week or two later and he told me he wasn't well. I didn't believe it because he was all cheered up. So I told him off but he insisted he didn't feel well so I gave him the benefit of doubt since he liked to joke.

Later on, I hear from his classmates that he'd been admitted in a hospital. I just couldn't believe it. He was looking fine just a few days ago. He stayed in the hospital for a couple of weeks. His classmates were allowed to visit him and they came back with good news. Brian was getting better and would be discharged soon. Phew! Or so I thought. Brian was discharged days later but he didn't make it to the campus as he relapsed while at home. He had sickle cell anaemia and it was sucking the life out of him. This time around, a visit from all friends was organised, I didn't go to see him.

I can't even say that I was doing something worthwhile because I can't even remember what it was that hindered me from going. So my friends went. Little did we know that he was just about to leave us. They came reporting how happy he seemed despite his weak frame. I guess people are happiest before they die. It's like a message is running through each body part. They are alert and responsive but instead of losing themselves in tears, they choose to become the life of the crowd one last time. I know Brian did.

The news of his passing, hit us so bad. We were in class and all classes were stopped. All lectures in the class delivered the news. Down below, everyone was a frenzy with emotion. Tears could not be held back. Men and ladies alike. Then a short meeting was called after and the news officially delivered by the C. E. O herself. We went to the burial weeks later to bid him farewell. I cried. Even as I write this, my heart feels heavy.

Brian, you taught me a lesson that I carry everywhere to date. My friends are typically family because of you. I will go see them when they call me, I will pick them up at night if they are stranded. I will do whatever I can to be there for them. I know I have to do it for my family too but we aren't closely knit as we once were but I am making improvements slowly. Thank you Brian and may your soul rest in eternal peace.