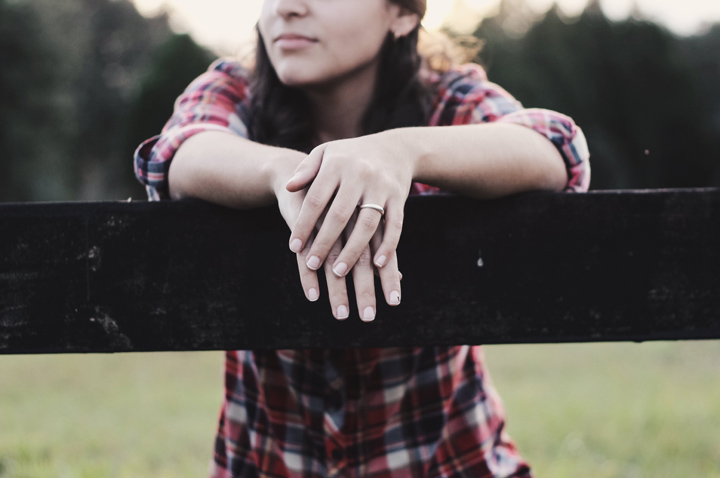 I am Priya, I come from a very small town in Western India. Both my parents were doctors and I was raised in a very strict environment. I never dared to date anybody. I graduated in 2008 and then started working at a very good MNC in South India as a software engineer.

I got married in 2012. My marriage was a typical arranged one. However, I did meet my husband once and we did speak over the phone. I shifted to my in-laws' place in Kolkata after marriage.

It was a huge family, of 8 people. So to take care of household chores, I left my job. I was trying to be a perfect daughter-in-law. I was trying to be a perfect wife. But things were not good at all. My in-laws soon started torturing me for dowry and other things soon into the marriage. So finally, my marriage was getting sour and by 2015 December, I was separated. Then I went to New Delhi and joined the same MNC as I wanted to give sometime to my career.

I was 29 by then and separated, I looked quite young for my age and I did some small modelling assignments as well. In my company, many people started showing interest in me. But I was too careful.

Then I met a guy, he was 2 years younger than me, he gained my trust and started helping me out. He helped me look for a place, he helped me shift. We became good friends. In no time he asked me out. I was all alone and I started trusting him blindly. He knew about my past.

He was at once ready to marry me as well. I was shocked but happy as well and wanted to give life another chance.

Everything seemed too perfect. He was the perfect guy anyone could have. He was head over heels in love with me. I was getting my confidence back. At the same time, my husband tried to reconcile. I wanted to speak but by then this new guy didn't want me to move out and shifted in my locality. We became very close. Whenever I asked him about our future, he'd say we'll know in 6 months.

After 4 months of all this, I was so in love that I wanted to be his. Then he became indifferent. We became intimate but then one day, I saw him speaking with his ex. He branded me as "too possessive and irritating". I thought it was my fault and I apologized as I was already in love with him.

Things were not good for the next few months as well. He used to abuse me verbally. But I thought he was a young angry man and so I forgave and reconciled. The truth was, by then I was madly in love.

It became an abusive relationship. I still loved him so much that I thought may be I was becoming a drama queen and it went on. Every time I spoke about my husband and everything, he would not show any interest.

I thought he was unstable. I always trusted him blindly but he used to blame me for everything. Still I thought it was okay and I tried to change myself.

He went to his hometown on a 1 month vacation once. This was the first time I was alone, without him, for so long. I waited for his phone calls. I called him once but he said he was getting disturbed.

Then he messaged me saying he might get engaged and married soon. It was very shocking for me. He told me I should be mentally prepared and that I should not create a mess. I became inconsolable. It was like the end of the world for me. I kept crying for weeks.

He started uploading pictures on Facebook and I could say from the pictures that it was not at all forceful. He seemed very happy. When I tried to ask him anything, he said he didn't owe me an explanation and that he never promised to marry me so I should never interfere in his life. I said, "Help me move on." He said, my face made him angry. He also said, his wife was far better and he threatened to delete me from everywhere if I ever asked him anything.

After a broken marriage and this abusive relationship, I am totally broken and depressed. I have taken leave from work and am now going for therapy.

I was an easy target just because I was separated. Just because my marriage was not successful, he took advantage of me. Did he ever love me? I need to join my office soon where I'll have to face the jerk. I hardly have a support system there, I hope to move on and forget this chapter forever.