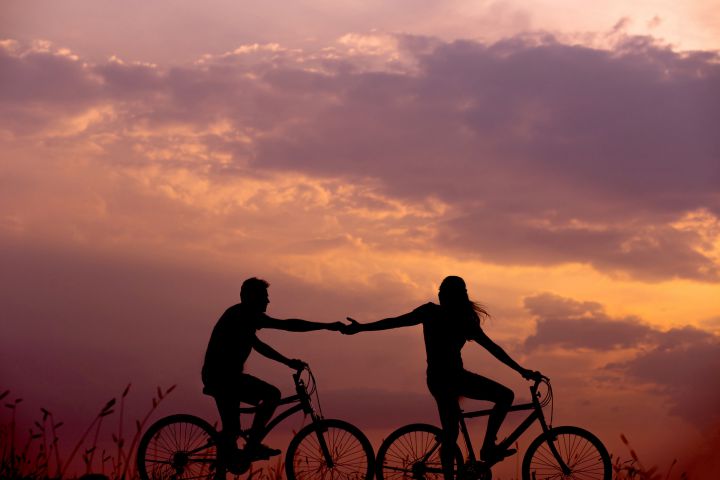 Every time I surf the net these days, it's only about Sushant Singh Rajput. It's indeed a tragic incident and I as one of his fans, definitely want him to get justice. Everyone is blaming his girlfriend Rhea for his death. Ya, she might be the reason but we are still not sure. She is yet to be proven guilty. So why are people trolling her so bad? People are using such harsh language for her. Is this fair?

Here I want to share my story which is a bit similar to the Shushant-Rhea story but definitely not with a tragic ending like theirs and want to know if people will call me with the same names as Rhea?

I am a 28 year old girl madly in love with a man. He loves me too. We are in a serious relationship and planning to get married in a couple of years. Till then we are happy to be in a live in relationship. This was our mutual decision.

He is a computer engineer and I am a play school teacher which means his salary is 4 times more than mine. We wanted to stay in a good locality which I can not afford but he can. So he he pays our house rent. He loves traveling and he says I am his best travel partner. So, takes me wherever he travels. As I can't afford such travels he pays for me. He Loves pampering me so makes me buy things I like. He keeps saying he is earning for me as I am his wife. I too feel we are one.

There is nothing like his or mine between us. He has given me one of his credit cards as well. There is so much trust between us. Money never comes between us. He is mostly in office so I take care of the home mostly.

Due to work stress, I find him very disturbed sometimes. I want him to be happy always, so I suggested him to see a psychologist to which he agreed. We went there and he was diagnosed with depression. I have been taking complete care of him. From taking him for walks to giving him medicines. We are fighting against his depression together. Like any other couple, we have fights as well but again we patch up.

The doctor has asked him to stay positive so I ask him to avoid negative people around him and negative conversations as well. I belong to a very traditional family were almost every month pujas are performed for family's wellness, so a  couple of times I have performed some havan for my boyfriend's wellness too.

He has recovered a lot. Fingers crossed. Hopefully he gets better soon.

I now want to know what names will I be called?

Are we being too judgemental? Maybe in our quest to make sure that no stone is left unturned to bring justice to the deceased, we are becoming the court of law instead of a society? What answer do you have for this writer?