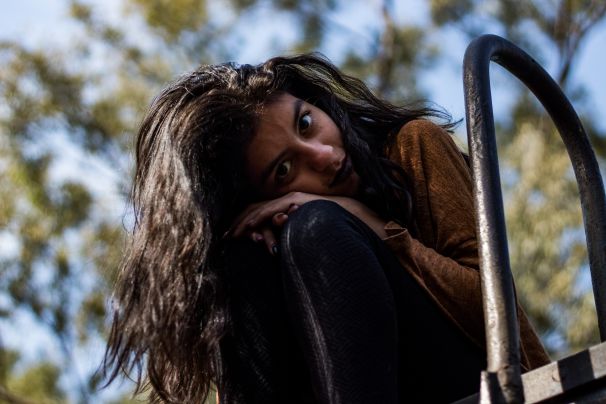 This is my closure.

I work late at night. The serenity of darkness (and the silence of my phone) allows me to concentrate. One such night, between emails and music, YouTube chose to play a really old song. It was from the era where Emran Hashmi was in-market (and Ranbir Kapoor was yet to be conceived). The song is from a movie called Awaarapan (go ahead, judge my taste). Now, this is the point of inflection in this story, from where it will start going all grim and gloomy.

The song reminded me of a tuition batchmate, whom I had met around 12 years from now. Like most old friends, the self-consumed me had lost contact with him. Perhaps he liked this song, or maybe I used to hear it often when I knew him; it triggered some memories.

First, I checked on Instagram to see where life has taken him. Oddly, I could not uncover him amongst his namesakes. So I started searching for him on Facebook. Perhaps he's unfriended me, I told myself.

More inquisitive, I looked up one of our common friends and navigated through his connection list. And there he was!

The first click on the profile opened a blue box stating something like... "This is a memorial account and if you're visiting him, he still lives on."

It took me a few long seconds to grasp the situation. I scrolled through his timeline. I pinged one of his brothers, who often posted on his wall and asked him, "What happened?"
Here rests in peace, my first crush/love story.