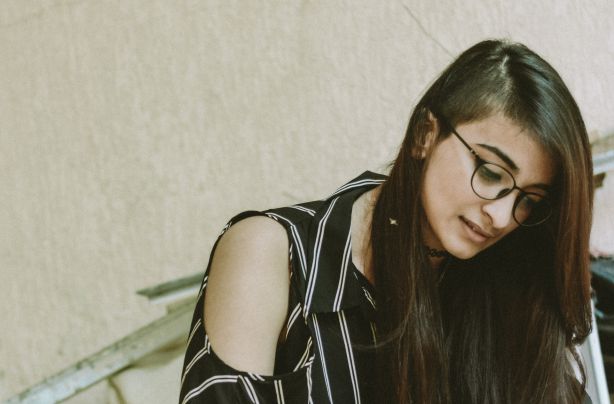 My story is not very different. It is like the story that most people have these days. I am writing this because I want to know what I should do. I want a few suggestions on my current situation.

I was in a relationship for around 4 years. It started when I was in college. My boyfriend was just the opposite of what I am. I fell for him because I liked his innocence and simplicity. We had a very nice love life. He really loved and cared for me.

But things started going in the wrong direction when I got a job in another city. He was still preparing for his entrance exams as he wanted to get a government job. So we now were in a long distance relationship.

Somehow, I felt it was as if he was fighting with me most of the time. It was as if I was not able to give him enough of my time. I was busy with my job and could not spend time with him on calls. Also, he didn’t like my extrovert nature. I was making new friends in this city and some of them were boys. When I told him about my friends, he would say things like, “You are talking to boys!” I would explain things to him and tell him that, “It’s not like that. They are just my friends.”

But I realized that he had always been over possessive even when we were in college. He never liked it if I talked to any boy. But now, here in this new city, I wondered how he wanted me to live without talking to anybody. That was what I was trying to make him understand.

But he never understood what I was trying to say and we ended up fighting a lot. I left my job after a year and came back home because I wanted to get a government job now. But he still does not realize my frustration of not getting a job. So, I decided to break up with him. But he always cries when I say this, so I don’t know what to do.

In the meantime, I met a boy online. We just started talking. He started liking me and one day he proposed to me. I also liked him but I hesitated for sometime because I already had a boyfriend. But I didn’t love him anymore. So I told my American friend, “Yes, I do like you!” He loves me a lot. It’s almost 3 months now and he is coming to meet me here at my place. I am eager to meet him too. But the only question I have now is about my boyfriend.

I consider him to be my ex-boyfriend but he doesn’t think of me as his ex-girlfriend.

I know if I tell my ex-boyfriend that I have another boyfriend, he will either commit suicide or kill me or always blame me if he doesn’t get a job. I just don’t know how to tackle this situation. Should I meet this American guy or continue with my ex-friend? Please tell me.

Share this story because all this girl needs is a sounding board right now. Love and intuition will surely guide her as she works her way out of her confusion and frustration.