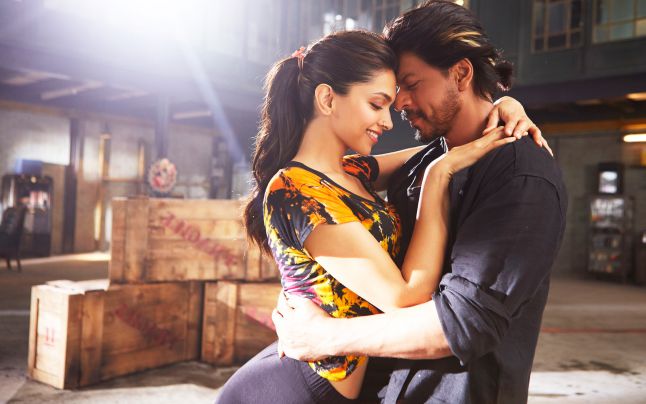 I was 14 when I saw him. Today I am 22 years old. All my friends were dating then, so I thought I should start dating too. He was the most considerate and the humblest person a girl would ever meet. He could also do stunts and I was highly impressed with him. We started off as friends and then became best friends and on 16th April 2010, he proposed me. I was a very shy girl and I was obedient towards my parents.

He taught me the true meaning of freedom, how it felt to follow your own path.

Our love story isn’t as simple as it seems, because my parents abhorred him. But we found a way to convince them of our love.

He is seven years older than me and probably the best thing to have ever happened to me. We met in our mutual group of friends. I was unaware that he was into another girl when I first started talking to him. I was drawn to his charisma. He was the kind of person who would easily get everyone’s attention and be surrounded with people all the time. I started hanging out more often with the people associated with him just to get in his circle. And then one day, I finally got hold of myself and gathered courage, went up to him and introduced myself. He wasn’t that impressed, but I was certain that I wasn’t going to give up on him. He finally started hanging out with me and one fine day we exchanged our numbers. I would use my father’s phone since I didn’t have a mobile back then. Our casual texts became night long talks and he eventually became my everything. We talked about everything under the sun and shared every detail of our days. We were eager to meet each other every evening. He forgot all about that girl and was more inclined towards me.

We would take long walks till 8pm since that was my curfew. Then I would come home and chat all night with him.

He would tell me all about what he wanted in life, and what he hated, and I would do the same. On 16th April 2010, I gathered courage once again and asked him if he liked me. He replied after an hour, “Yes I do, you are all I want.” I remember everything about that precious day because I had finally gotten him to myself. One day I bunked my school to meet him since I wasn’t allowed to meet him. This was the first time I had don’t that, and I got caught. We were called to the headmistress’s office since a girl from my school saw me going with him, and she told on me.

He was asked if he loved me, and in that moment I knew I was going to spend the rest of my life with him because he said, “Yes, a lot”. I fought with my parents, my school and my friends to be with him.

Age is just a number, I believe. He made me the woman that I am today for all the patience, the love, and care that I have is what he taught me. If I could care for someone more than myself, it is him. I can blindly trust him, and even if I fall, I know he will catch me against all odds and always stand up for me.

I remember when I had gotten into bad habits like drinking and smoking, he helped me. He was patient through it. He just looked me in the eyes and cried because he wanted a life with me and he feared I’d die sooner. He is a gentle lover and my first everything, he still cares for me just like he did on day one.

I want to say something to all the girls out there. If you find a person who loves you more than themselves, then please don’t let go and fight for it because it’s worth it. When I wake up, I have only his name on my mind and heart.

Share this story because we need to be reminded that true love exists.

Also Found in Love , Relationships , happily ever after , young love .