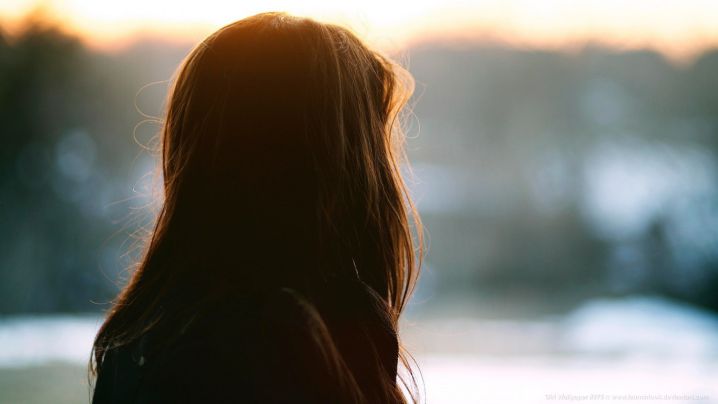 So I started my career with an average job at an MNC. All the guys wanted to chat with me as I was considered the “good looking types” in office. Then I met a guy from a different religious background.

I knew for sure that my parents will let me marry only a Punjabi guy but as they say, when it’s bound to happen, it will happen. He tried to hit on me so many times but I never gave in until I met with an accident, he was so concerned; he would send chocolates, teddies and flowers to my place all the time. So, that was it.

I felt the butterflies; I was in love.

I was on cloud 9. I got my prince charming. Everything was going perfectly until one day. I found out he had this habit of talking to foreigners and meeting them. I thought he was all mine. I came to know many other things about him but I forgave him as he was my weakness. I continued the relationship even though I knew I’ll have to go through a lot with my family because of this.

My family knew about him but they weren’t ready for the “conversation” yet. However,a few months ago, I found out that he went to Agra with some foreigner and he says they are “just friends.”

He never allowed me to touch his phone. I was always curious.

I forgave him for that as well. I loved him like hell. I made his birthday so special with all the surprises and gifts.

He says he loves me but I don't understand his definition of love because he lies to me all the time.

Last week, I got my hands on his phone somehow and there it was. I was shattered. There were pictures of him with that foreigner. I started shivering. He was with her for the whole night and he says he never touched her.

I just don’t get it. He tells me I am too possessive. Can someone please tell me what a relationship is about. Give someone so much space that he is allowed to go with anyone, anywhere but he won’t let me do the same? He has to “touch” someone to be called “cheater”.

Please tell me if this is an overreaction.