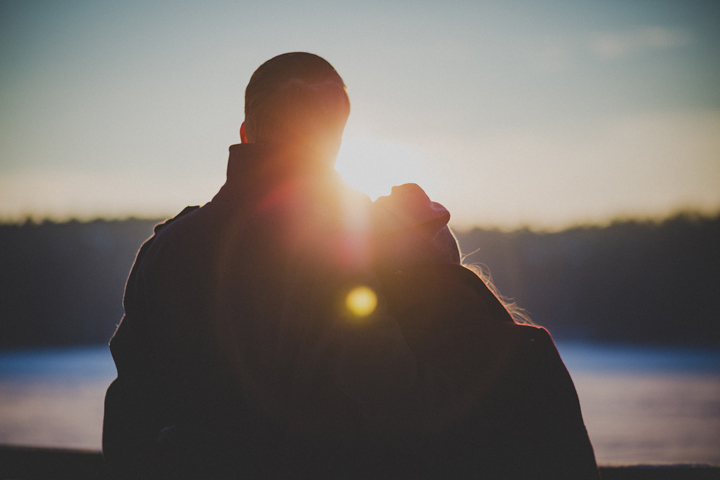 This morning as I sat next to a fifty four year old man with a white creased shirt on, a worn out face sweating and exhausted by the heat of Delhi, I saw a slight glimpse of a smile I had not seen in months on his face. He was my dad and we were returning from my college where I pursued my undergraduate degree and today was the last time we were visiting that place. My Alma meter had been bid farewell to, my professors had wished me the very best for life.

Everything was like they show in the movies, a perfect ending. Last year, about eighteen odd months ago, however, things were very different.

There was a girl sitting with many faculties and her father in a parents' lounge in the premises of the college. Her father had been called by one of the heads of her graduate degree. The curtains of the parents' lounge had been drawn. There was utmost silence. And two people were weeping. The girl and her best friend. She had tried to physically cause harm to herself the previous night in the hostel and had caused self destruction. She was in a state of depression. The warden had been called as well. The girl was me.

All that had been done to be with a guy who was her friend but not boyfriend as she had wanted, he had started liking someone else. The girl had also gone to the guy’s apartment gate one week ago, fought with the security guards just to meet a person who wasn’t even interested in responding to her calls. That girl fought with the entire universe in the college, practically her entire universe, her father, faculty members and the head of the department as well. The guy didn’t reciprocate her feelings. Maybe he cared as a friend. She decided she would never go back to college again. She told the faculty members in front of her dad that she would leave the college, go to the States and start her life afresh.

How could she ever return to her academic block again after hugging that guy in front of ten faculty members with the permission of her department professor? How had all that courage been driven into her? Her career should have been finished. Her dad, at a leading position in a company should have killed her in cold blood for insulting him in front of ten people, right? Ahem, well that’s my story. Destiny had other plans. The girl after a week returned to the same block, class, faculty and most importantly, the same two people she had fought with and for. She had to face everyone again.

There used to be days and weeks of crying and overcoming guilt after which she finally gathered courage to apologize to her supporters. It is very well said that love can affect people in strange ways and enable them to overcome the most daunting tasks with startling heroism. I was back. Rejection from a guy did this to me.

I presented a research presentation at IIT Delhi in February and IIT Roorkee in March. This was preceded by a JNU, Delhi poster competition in January where I dedicated a certificate to her best friend. People started noticing her. Life was back to normal. All this while her biggest shield was her dad. His support was impeccable. My friends kept reminding me how insulted I made my father feel but his patience and belief pulled me out of it all. My other shield was my college. Just like family isn’t judgmental about us and accepts us for what we are, and we we're not, my college accepted me back and I can never thank them enough.

My dad of course will always be the closest to worshiping god I will come to.