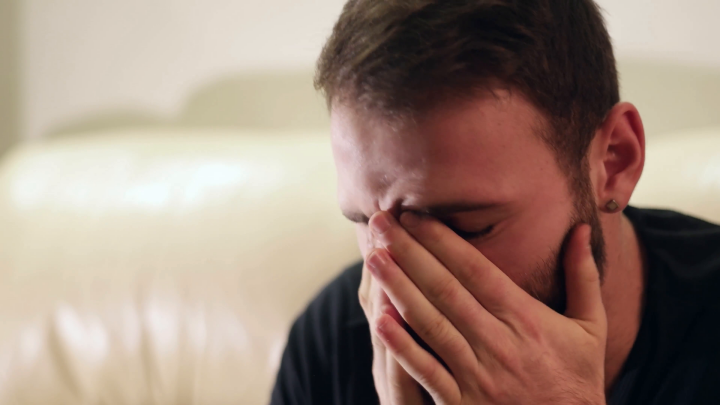 I have a story to tell.

It may not be the best one, or the most heart-wrenching one that you’ll hear, but it is a story I have to tell.

I’m not the legend that I dream to become yet.

I scribble on my paper because that’s what makes me feel, complete. I have friends, they may be just a handful, but they’ve been true. However, I’ve always been a loner and mostly tried to keep my thoughts to myself. This is a story of when I was 21 years old. I believed that I had all the maturity I needed and brains to handle matters; matters like having a girlfriend, of course.

She was perfect: quiet, composed and always smiling. With a face as fresh as morning dew, she was the one person who mattered the most to me. And yet, I couldn’t quite stay true to her.

We were separated by distance; she at one end of the country, and I at another. It was her birthday, when she told me that she wanted to be done with us. I can’t blame her, she was right though. I wanted the same too, but could never get over my fear of losing her. Every year, I managed to drag myself and convince her to stay with me. And every year, she agreed.

I was sitting with one of my roommates, the day before she said what she did that changed our lives. We were sipping on cheap whiskey, when I texted her on a group chat, one that had all her friends on it, “Happy Birthday Anki!” I never called her this, but her friends did and so, that night, I did too. And then, I walked out, into the balcony, shut the door behind me, and called her, “Happy Birthday”- and then silence. For some reason, even saying her name, seemed distant.

My next sentence to her, “Congratulations love, you’re free now.”

“Thank you, Abhishek.” Was all she could say. And that was also when I realized what a high-headed selfish snob I had been. And just like that, with a single click, there was nothing but silence between us.

In that silence, I went back, a year ago, to a time when I was planning a week-long celebration for her birthday. Along with this flashback, came a deep wave of remorse. For a week, on every day till her birthday, I surprised her with a gift. On the third day of this, I gave her an A4 sized sketch of a bird, with a poem on the back of it. She kept it with a smile, but it was one that didn’t reach her eyes; almost as if she never wanted it. I tried not to show her how hurt I was, but I think it was evident.

The week quickly passed us by and we reached her birthday. As always, she went to the Sai Baba Temple with her family. A friend of hers and I, planned a surprise for her, with her sister’s help, of course. I reached there at 6:15 am, dressed well and sharp, ready to meet her parents too. Her friend, sister and I decorated the entire house and I even had the birthday song ready on my laptop. An hour later, she walked in, with the most beautiful smile that I had ever seen.

In her eyes, I saw that I was her world. She cut the cake with a glimmer in her eyes, meant only for me. I always had the fear of losing her, but at that moment, it multiplied profoundly. She was perfect and mine. She cut four slices of the cake and gave me one, whispering a tiny thank you, as she did. I was smiling the entire time and when I gave her a rose, her mother quickly took a picture. I still have it safely with me.

I spent that whole day with her family; her mother made some amazing lunch and we all laughed and spoke about almost everything and anything, the whole day. The day passed perfectly and ended with a hug and a kiss from her as we went out to meet our friends. As I left her house, I overheard her best friend whisper something in her ears. It surprised me, but I didn’t bring it up then. I came back to the hostel and called her again, just before 12 to wish her before her birthday came to an end. I could have ended the day there, but I had to say something.

A family friend’s son had come to ask for her hand in marriage. I fought with her for a long time about this. I asked her how and why she never told me anything about this. Our fight stretched early into the night, and eventually, I hung up in anger.

That night, I got a message from her friend, the one who had whispered into her ear, the conversation about the boy that I had overheard, “Hope you’re happy, you ruined her night.” I only replied to her message the next day, but by then she had already apologized to me. I never replied, but the damage was done. As I stood at the balcony, almost a year later, remembering that night and how I made her cry. Her sigh of relief just before she hung up didn’t pass by me. At least we were done with what had to be done; better late than never. I walked back in the room, back to my glass with the cheap whiskey.

I wanted to cry, to bring back that wonderful afternoon, before everything came to such a disastrous end. I know that she’s happy elsewhere tonight. That she’s with someone else tonight. I know that I took her for granted, several times. I also know that I want her back, more than anything else in the whole world.

All I want to tell her, or anyone who will listen, is that sometimes, holding on to someone too tightly, much like sand in your hands, will cause them to slip out through your fingers. It’s a sad, but true fact of life.