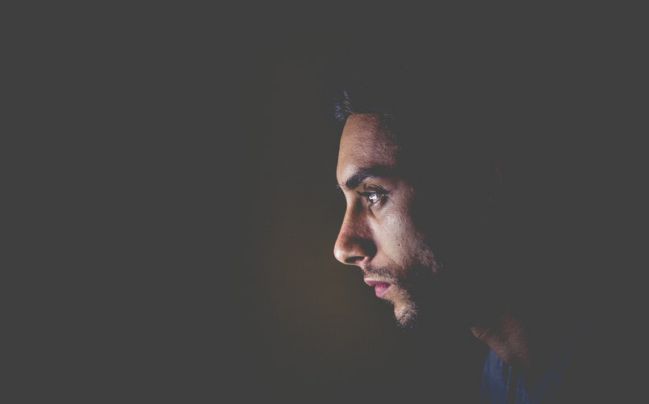 I have always been a shy guy. I had never approached a girl. Never been friends with one. Life just seemed to go on without romance ever entering the picture.

I was pursuing my post graduation at 29 years of age. My parents were searching for a girl to settle down with. A Matrimonial Ad in a newspaper landed us with a number of proposals. My father used to be the one to talk with the alliances and I was just supposed to show up when asked and when we talked to a girl’s family. Then this girl, a charming and clever 22 years old entered the picture. Her family was contacted. She took my number from her father and started texting me even before we were supposed to meet. We started texting each other.

I fell in love before I knew it. Suddenly, life was like a dream come alive and I was walking on clouds.

She was pursuing her MBBS from a private college away from her hometown. I asked her why she wanted to get married since she was so young. She said since she was doing her internship, we could get married in and prepare for her post graduation examination in the same year if I supported her.

The day came when her family came to visit us. She was a very beautiful young girl and her smile was so alluring & deceitful, I could not have known what was in store.

I was madly in Love and she was the first woman in my life. We would talk endlessly on the phone. About a month later, we went to visit her family. There, she told me that she had yet to clear some papers and was waiting to start her internship and she would probably clear the exam in a month or so. Time went by and she got through her exams and I was happy for her. My sister, out of love once made an inquiry about her in her college and she got angry with my sister and misbehaved with her on the phone. I asked her what she revealed to me that she had a boyfriend in the past and currently she does have some male friends but pacified me by convincing me that they were just friends. The revelations hurt me a lot but I figured that since she was in a medical college, it was natural for her to have some friends. I forget about what she said to my sister.

The phone calls between us started getting longer and I was again on cloud nine. She cleared her exam and entered internship under a young charming lady doctor. But then, she started hanging out with a postgraduate guy in her college and they were “just friends”. The guy used to call her at odd hours and I would often find her phone busy while talking to him late into the night.

She would say “Aapko kya farak padhta hai? Main uski girlfiend thodi na hoon?”. Our relationship was just a game to her.

I cried that night. I cried because I knew I had trusted the wrong woman. I had opened my heart to her. I had enough. So, one day I came to her questions and wouldn’t give up until I got clear answers. That’s when she dropped these bombshells on me. She told me that she had been sleeping around with another postgraduate guy in her college for the past two years. They were what is now called “Friends with benefits”.

My soul was crushed and tears wouldn’t stop. I never talked to her again. I could not believe what had just happened to me. Today, I am 32. About to complete my post graduation. Still single and still believe that matches are made in heaven and life together is based on trust. She knew from the first day that she could easily make a fool out of me.

I am just a shy small-town man and I can’t think like they do.

We live in a world where the urban landscape is changing how relationships are nurtured and in the process, the sanctity of what constitutes a solid bond between two people had been blurred.

LET'S FACE IT
CULTURE SHOCK
BAKKAR. CHAI. SUTTA
LIFE IN THE TIMES OF CORONA
YOURS GEEKLY
HOW'S THE JOSH