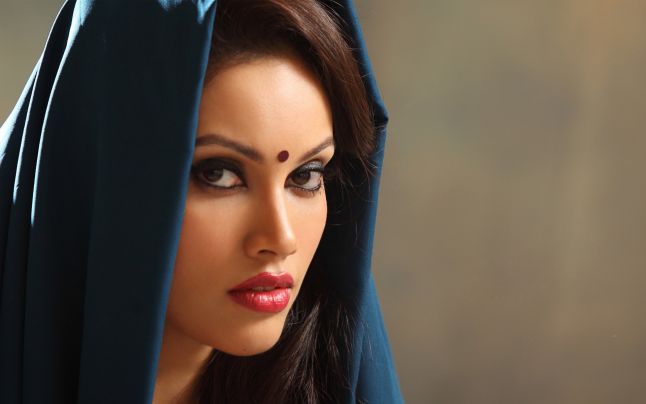 A year and a half ago, I married a man that my parents found for me. My husband was getting a post-graduation in engineering and my family and I both thought he and his family were perfect. None of us had imagined that I would be settling in Haryana, leaving Chandigarh that had always been home. I had a lot of expectations from this marriage. I imagined my married life to be a sophisticated and respectful one. Needless to say, I was excited about starting my new life.

In March, 2016, we were married. The days before, it was a whirlwind of romance. He truly was the man of my dreams. We did have some arguments and small fights, but I knew this was normal between couples.

What I didn’t expect, was that after the engagement, he stopped calling and texting me. I talked myself out of the odd feeling that was taking over me. And just like that, the day of our wedding was before us.

I thought this would be where things would change again, but nothing. In fact, he looked more annoyed than pleased to have been standing there next to me. I cried that night; cried because I was leaving home and everyone behind, but also because my husband wasn’t too happy to be married. When we reached home, instead of having a perfect first night, I ended up catching my husband smoking. We talked all night but again, it was only me doing the talking.

The next day, he was admitted to the hospital. When I saw him like that, I fainted. I woke up to find myself lying in a bed nearby. I heard his family members talking and decided to keep my eyes shut for a little longer.

They were talking about his drug use and whether this was the reason things had gotten so bad. I was shocked. I didn’t know what to say. After that day in the hospital, things began to get worse for me. I found out that it wasn’t just drugs he was betting on. He used to bet on cricket matches too and turns out, he’d do anything for drugs.

Once, he even left me on the highway in the evening. He tortured me endlessly and even beat me for no reason. He began insulting me in front of his family but, I was still there for him. Loved him, cared for him, was there for him whenever he needed me. It hurt, especially since I knew that it was all one-sided. He never loved me or even feigned it.

In July, I got a job. But before I could settle myself in there, he was admitted to the hospital again and of course, it was because of the drugs. My life was a mess. And yet again. I cared for him, was there for him whenever he needed him. I tried not to care, I tried not to bother with his ways, but it didn’t take long for him to start stealing things around the house for drugs.

Today, I found out that I can’t have a normal pregnancy, and that I shouldn’t even try. Because of his father’s habits, there’s a lot that the child could inherit genetically, in a bad way. Despite this horrible news, my husband was unaffected.

Now I’ve left his house and have come back to mine, but his family hasn’t even bothered to get in touch with me or ask me if I was going to come back.

Share this story, because marriages need more than parents approval to be successful. And it's about time our society understands this.