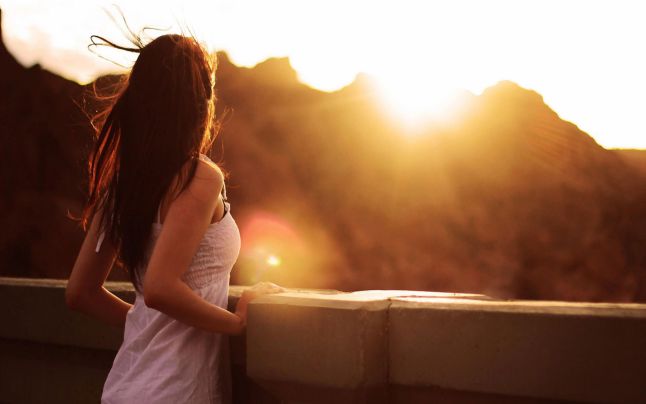 It was a great evening as I had finished my class 12th board exams. I was preparing for my entrance exam.

Just a week prior to that evening, a friend of mine had introduced me to her friend, who lived in the UK.

We started talking to each other and I liked the way he spoke to me. I thought he was really sweet. I just liked him the way he was. A month after we started chatting, he went back to London. He would call me regularly on Skype.

It was during this period that I joined medical school. I was a career oriented girl. I was the kind of girl who never believed in relationships because I felt it was difficult to trust another person, especially when they were miles away from you. He always told me he wanted my body and would just laugh and ignore. Sometimes he use to say, “you are only my baby sona.”

It had been 6 to 8 months since Ayan and I had known each other. He had become such a crucial part of my life. I was really happy with him. He tried sharing everything with me. I tried to take time out of my busy schedule for him.

But every time he would ask me when I was getting married, I found it so silly because I was only 18 years old. He was almost 26 years old and was looking for a girl to get settled with.

But one day, almost after 1 year into the relationship, I realized that he stopped sharing everything with me. He tried to ignore me. He would rarely text me. He barely picked up my calls. Slowly we had become strangers.

Things had changed. We were not meant to be one. I used to cry day and night. I felt depressed and lonely. I tried a lot to fix things between us but it didn't work out. So one morning I tried to forget him and move on. That is the best decision that I have ever made.

After a few months, he called me and my heartbeat increased, my voice trembled and tears rolled down my eyes. He told me he loved me and he wanted to be intimate with me and I had the courage to say f*** off. His calls are like nightmares for me.