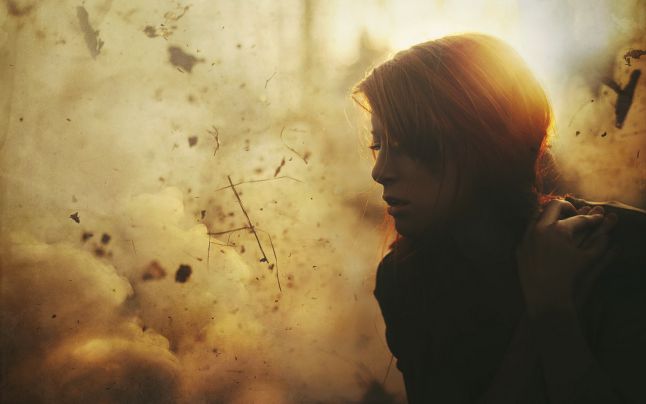 We were best friends and I was dating someone else. We broke up and I eventually fell in love with my best friend. We both got placed in Mumbai. I was madly in love with him.

I didn't want to have a sexual relationship with him before the wedding. My parents started pressuring me to get married. But he needed more time. We often had fights regarding the same topic. He wasn't well settled and asked me to handle the situation at home. I couldn't handle and angrily, I moved back to Mumbai. I had helped him a lot in getting settled in Delhi and even financially.

When I was with my parents, my dad asked me if I loved someone and that he would take things forward if I liked someone. I talked to my boyfriend about it. He tried to avoid the topic with lame excuses. Finally, he said he that I can tell my dad about him. He told that his parents will meet my family soon.

Finally, his mother spoke to my father. She said that she knew about us. The dates and the place of Marriage were being discussed.

I belonged to Madhya Pradesh and he belonged to Assam. His family wanted us to get married in December in Assam. My brother lived in the U.S and they were expecting a child by February. They couldn't travel in December. When we requested if the wedding could be arranged earlier, they created a fuss saying that they will get their elder son married only in the month of December. They cited other reasons as their cousins had exams and what not. I told them that I couldn't get married without my brother. His mother started hating me and avoided me. Later when I repeatedly tried to build a relationship between us, she said that we have a lot of difference between us. We had a difference of states, language and culture.

I finally gave up and agreed. My dad was a 64-year-old man. He was still working because of me, else he had plans of shifting to the U.S with my brother. My boyfriend started avoiding our calls and kept postponing the wedding. They said that they were stuck in financial crisis. Now, my father is 67-year- old. We have chased that family enough until he finally asked me to move on as they are still not ready for Marriage.

I keep crying thinking about him. I feel suicidal and have made attempts. I fail to die because of my father. He is still working and I can't leave him. I have been a very bad daughter.

I have begged him like how. I have even told him that I will do anything for him. If required, I would change myself, never argue, nod at everything they say. I wanted him badly. I feel so bad that he's giving me no hope.