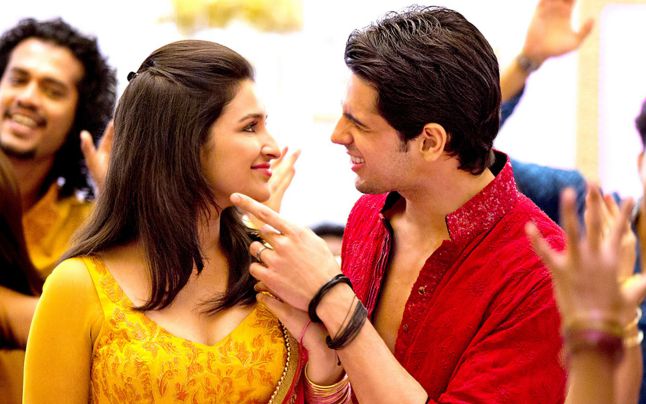 They say you never forgot your first love, I say the last love is more unforgettable.

We met at a railway station. He is a friend's friend. He wanted a random time pass. So he sent me a request on Facebook. We talked normally like friends. We both never felt that way until we first met. Actually, only I felt that way. He seemed different from the others I had met before. He was not only dashing but also loving. Or I can say he had the charm which worked on me perfectly well. So yeah we started talking and meeting. One day, accidentally I read his messages. He messaged someone that he would die if Tina got married. He wanted her back anyhow.

I read it and became blank, it felt like somebody had shaken my world upside down. I was in love with a guy who is in love with his ex. I never knew that love has a cost to pay. I never took anyone's feelings seriously in my past. There were many boys who showcased it and I thought I am not serious. So I gently refused till I met this guy who still loves her ex. I didn't say anything to him. I came back home and cried like somebody had died. I thought I shouldn't take him seriously, but how easily I became a fool? I despise his ex. But one night, I blasted out like a bomb. He said he was sorry. A sorry was enough it seems like nothing else was needed. He stopped calling me.

But I never stopped waiting and he called. We spoke normally and said to each other that we are perfectly fine without each other . I asked him about his ex he told me that he doesn't want to talk about her.

I tried for almost two years, an on-and-off relationship with him. I lost my self-respect, I lost my dignity, every single pride, an emotion of my own when it came to him. But I couldn't stop loving him. I knew somewhere deep inside me that he is the one and I would never be able to get over him. I tried to get along with one or two boys just to move over his memories or maybe just to avoid him as much as possible.

Nothing worked out. Finally we agreed to meet.

I waited for four hours. He didn't show up. I thought I had to forget him now. I was furious like hell. On the last minute, I decided to leave and he showed up. I saw him and tears rolled down my cheeks. I thought to myself that he doesn't deserve my love. He saw me crying and took me to our favorite place and promised that he would never let me cry again. I was happy. Something changed in him, I don't know what. He started loving me like he never loved me before. I was quite surprised but happy as if I was in heaven, at the same time. We fought, we broke up, we made love, we shopped, we laughed and our story goes on and on. After four years I found out that something changed and that was his heart. His heart changed the girl it was in love with. I never knew he could ever love me this much. I never knew he just wanted someone to love. I never knew him completely, till the night when he called me and proposed me for marriage.

I don't even remember my first love but I can surely say I would never forget this love. This last love and the love of my life.

Also Found in Love , Relationships , indian couple , happily ever after , the other woman .