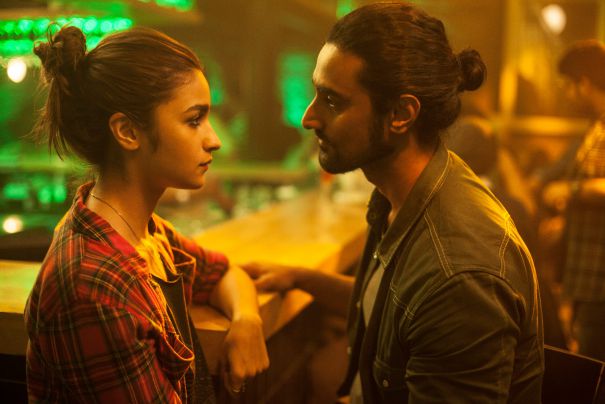 You know how they tell you about February 14 (Valentine’s Day) being the day of love. Last year this day, I finally decided to love the most important person in my life, ME.

That night I pledged to stand for myself and get my self-respect in place.

I had been dating my then boyfriend for almost three years and the tenure had showed me what devil must feel like. I felt like a captive locked up in a room not allowed to talk to any guy, questioned on my outings with female friends and humiliated for getting emotional about it. Things got worse when his verbal restraints became physical and I left at his mercy. I didn’t realize when I got christened as a ‘wh***’ (this despite he being the only person I had been intimate with) and got treated like one as well.

I was forced into bed even when I didn’t want to because for him, being in a relationship, SEX was something I owed him. This was so mandated that once during a fight when I rose to walk out, he hit me to make me stay.

And this while he blissfully cheated on me twice (with two different ladies) with me expected not to hold anything against him for it, as he felt ‘guilty’ both the times.

Last year on Valentine’s Day, I went to a kid’s birthday party where he decided to get drunk and explain why he thought of me as a wh*** and reasons why I was best suited as a f*** buddy and not a girlfriend for guys in general.

It’s disgusting, how somebody who claims to be in love with you, makes you realize that after all your efforts you are just a ‘hole’ for them.

You must be wondering that despite all the mistreatment, what made me stick by him and not walk out earlier. For a while I believed it to be LOVE that had me take all the agony, hoping things would change some day. It took me some time to realise that I would have done everything to prevent my daughter from being with a guy like him and son from becoming one. Then how and why was I treating myself this way?

This dawn of realization had me finally call it quits with my guy. He tried his signature emotional blackmails and threatens and make me believe that he was the best choice I had. Sadly, he didn’t realise that it was he who was pulling me down.

Today, as I stay single and happy, I believe that breakup was much needed and it was the best decision of my life.