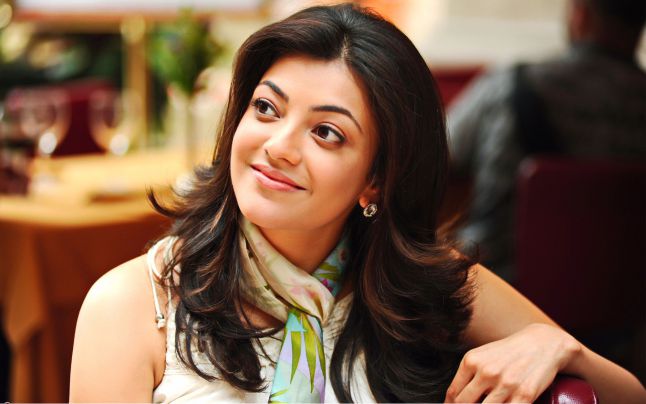 Since I was a kid, I’ve always been outgoing and active. I lived in my own little world and was satisfied with whatever life had in store for me. I didn’t think about dating or even being surrounded by men. But things changed when dad got posted to another city.

I got a new set of friends and a larger group. All of them used to talk about their boyfriends and how much these boys pampered them. I was mesmerized by all of this, but somewhere began to feel a little left out.

Everyone had their own fairy tale, everyone except me. I was always the listener.

One afternoon, my roommate took me out to meet a friend of hers. We began talking and by the end of the evening, he asked me if it would be alright to get my number. I hesitated for a bit, but then agreed. And that’s how we began talking.

Things were going well between us and soon enough, I fell for him. I think it had a lot to do with the fact that I wanted a boyfriend. Soon, I told him that I liked him. I didn’t see the sense in keeping something like this from him. He told me he felt the same way about me.

We never really officially started “dating” but we went out on dates and he even kissed me. Before I knew it, he began touching me. At first, I didn’t like it, but never said anything because I thought this was something common.

I was just 18 and this guy was a new addition in my life.

One day, he asked me to come to a hotel room with him. I refused. I was scared of so many things, but all of that only meant that I wasn’t ready for this. He didn’t say anything more and simply left.

It was heartbreaking. We were at a restaurant far from my hostel, so I called my friend and asked her to pick me up. I tried calling him after this. But he’d blocked my number. I was surprised… Hurt. Saying no to him meant the end of our relationship? How was this fair?

I ended up falling into depression and failing my first year of college. My parents were beyond furious. I even thought of suicide because all of this was too much for me to handle. Luckily, my parents understood me and they helped me get through this.

They helped me concentrate back on my studies and I began chasing my dreams instead of chasing guys. I couldn’t hurt all of those people who care about me because of one guy who couldn’t accept the fact that I said no to sleeping with him.

And can I tell you all something- it’s worked.

I’m currently in a healthy relationship with someone who respects me, a lot. We’re going to get married soon and he’s definitely the best thing that’s happened to me.

We need to stop chasing love. Because the wrong kinds can come looking and distract us from what’s good for us in our lives. Wait for it. Let people respect you and in turn, gain your respect too.