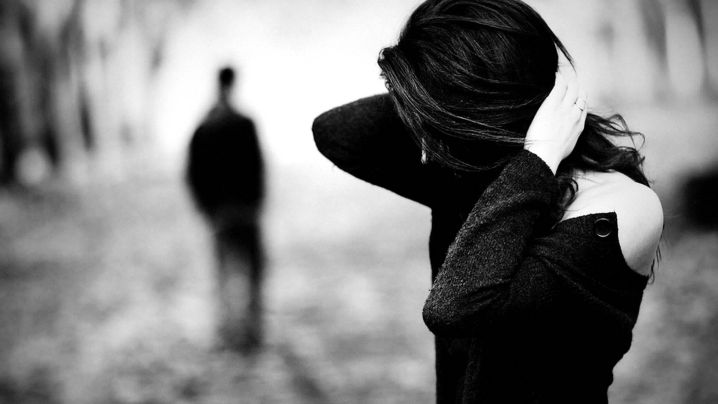 It was during college days when I just broke up with my first boyfriend. Hearing this he was the happiest and decided to pursue me. His little acts influenced me. He often picked me up and dropped me to college, took me on drives. I was slowly inclined towards feeling for him, which I could've never felt otherwise.

Even when he proposed me, I was forced to say yes to him by his friends (peer pressure). The truth is – I was innocent, I never really liked him, never really knew him as a person. But the biggest truth was that I didn’t even like him physically. I agree that I am no one to judge someone on their looks, but I considered him unattractive.

I once tried breaking up with him, but his friend insisted I shouldn’t. I then never broke up with him because of the guilt of breaking his heart.

He was no wonder a good boyfriend in the relationship. He slowly got me physically attracted to him. I lost my virginity to him. We had sex on and off during the 3 years of our relationship.

Since we belonged to different religions, it was clear that we couldn’t marry each other. I received the biggest shock of my life when I came to know that he was going to get engaged. He never had the courage to break up with me before hand so that I had enough time to get over him. He then got engaged, I was heartbroken and cried for nights together. But he told me that he was forced to get engaged. I believed him like a fool. He always convinced me that he loved me and that we'll keep dating even after he’s married.

The worst part was when he asked me to sleep with him even after he was engaged. Being foolishly in love with him, I met him a couple of times and went to a hotel with him once, where he was afraid to penetrate me with the fear that I would get pregnant. That shook me a bit and I decided to move away from him. I somehow mustered the courage and forgot the 3 year old relationship in 3 months. He never met me once I was over him.

He then got married. I continued our friendship, always gave him the benefit of the doubt whenever he didn’t keep in touch. But what made me angry later is that he used to block and unblock me on social networking sites and whatsapp, because his wife was jealous of our pictures together and our friendship. I then decided not to be friends with him anymore.

What upsets me even today is that I always gave benefit of the doubt to the guy who actually used me as per his needs. He never really respected me as an individual.

Author’s Note – Always be careful of who intends to use you, there are monsters behind many genuine smiles.

BAKKAR. CHAI. SUTTA
YOURS GEEKLY
LIFE IN THE TIMES OF CORONA
The Golden Bird
LIFE IS TOUGH
LET'S FACE IT