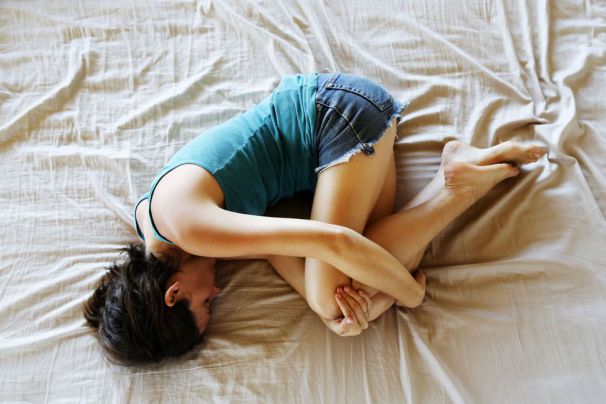 I am a middle-class girl from a small village who strived hard to get a free medical seat and finally got into a prestigious medical college with a lot of dreams.

My parents raised me nothing less than a princess. My father trusted me blindly and taught me to be a brave independent girl.

I was in the first year of my MBBS when I met him in our college cultural program. He was my immediate senior and helped me throughout the day with the preparation. At the end of the day, even before I could thank him, he left. I too went home but couldn’t get him out of my thoughts.

He was a normal looking guy with a million dollar smile.

Many guys had proposed me in the past, but I never considered anyone. This time, it was different. I asked my classmates about him and they all pitched in good words for him. One of them even went to say, “Sir is a very good person and he never talks with any girls. Looks like you might be special for him.” These took me to cloud nine and it was getting hard to resist his thoughts even more.

After 20 days, I got an Instagram request from him and I literally jumped with joy.

We started talking and exchanged our numbers. The conversations grew so fast that we would talk the whole day and night over phone. We both had feelings for each other and then one day, without any filmy proposal or even an ‘I Love You’, we directly talked about marriage. It was the most magical moment of my life. I didn’t even think of my parents then who were particular about just one thing- our community, as they belonged from a village area.

It felt like a fairy tale and I thought of myself as the luckiest girl on the earth.

He was loyal, well-educated and everything else a girl would want in her guy. And above all, he loved me so much. Slowly, he started questioning me about my friends. He wanted to know about the classmates (read boys) I used to talk to. And he would ask me if it was really necessary to talk to them. He was always checking my WhatsApp messages and phone history.

Since he didn’t talk to any other girl, he expected me to do the same.

I was so deeply in love with him that I agreed with whatever he asked me to do. I stopped talking to my guy friends and I even fought with my best friend for him. A few days later, he told me that he wouldn’t accept me if I wore sleeveless dresses and tops. I was done. I cried a lot that day.

Every day was a new drama. He wanted to marry me but kept on questioning about my whereabouts and the clothes I was wearing. Even after saying that he trusted me, it didn’t stop. Every time I tried to distance myself from him, he hurt himself. There was one time when we had a fight, he hurt himself brutally and sent me pictures after that. He said that he didn’t want me to cry because of him, so he was trying to punish himself. I literally started to shiver after seeing all that blood. I was scared to even think about running away from him.

He was the one I wanted to spend the rest of my life with. But I was fed up all the drama and could no longer tolerate it.

My heart was broken and I had no feelings left for him. He begged me to stay. Otherwise he would commit suicide. I was so scared. I felt stuck. I had no clue what to do. I didn’t want to be with a person who was so narrow-minded but I couldn’t even let him die. I asked him to give me some time to do some thinking.

And now, here I am, still clueless about what to do. I can’t decide if I should let him die or live with him by killing myself and my independence.

Living with him will kill my self-respect and I don’t want that to happen.

I regret being in a relationship which is the first and last for me. I want to run away from him. I want the innocent girl in me back. He says he will call me at 3 pm today to know my answer.

I can’t even kill myself because of my parents.

It can be really hard to know how to react in such a situation. Even though you may have decided that you no longer want to be with that person, still don't want to see them hurt. Share this story if you agree that it's totally acceptable to remove yourself from such situation and call for help from somewhere else. We need to fight for our inner peace first.