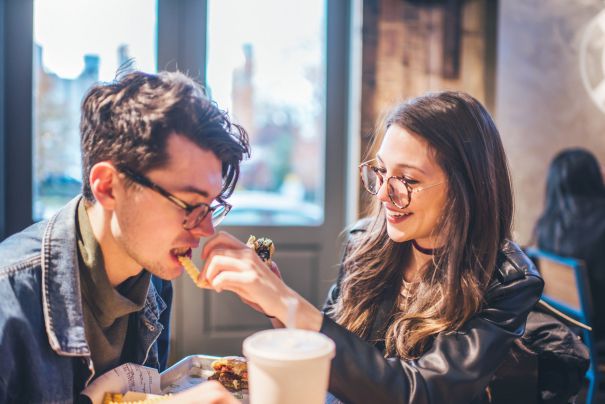 Yes, I remember everything like it was yesterday, that feeling of wanting to see you, talk to you endlessly, my heart would beat like the engine of a supercar after getting a glimpse of you. During classes, my eyes would continuously be searching for you. I was so much in love with you. I already had someone in my life but it was you who made me forget about everyone else. I can't tell you what I would feel like, long back. But now the things have changed. I have evolved from those feelings, I have changed and I can't feel how I did earlier. And I'm sorry for that but I can't control what's happening with me. I don't know what made me get attracted to you so much but now it has faded. You were always there for me for no matter what, but I just used you like a toy with whom I would play whenever I had nothing else to do.

And I would leave you again if I get something else to hold onto.

I always knew that I was tearing you apart from inside and yes it was visible to everyone around you and they had warned you to stay away from me. But yo, on the contrary,y decided to give me another chance. As for now, you have given me infinite chances. I heard you break down on the phone, those were the times when I should have held onto you, I should have tried to make things right but here I was shouting and trying to avoid things because I was a coward. Yes, I was a coward, I couldn't handle situations. I let people come in my life and I tried so hard to make them a part of my life but once they were in, I just start avoiding them. But what can I do if I'm like this only?

I have been like this always, I never wanted to hurt people but have always ended up doing so. I had realised very early on that I was not going the right way and there will be consequences of it in future. I had told you to cut off the relationship we were sharing but it was you who always tried to see things differently and stuck to it. But now I'm tired of faking things and making you believe that I will be there for you because these are false promises on my end. I should have stopped things very early so that it would have hurt a little lesser. But you know what, it was never easy for me either to feel those changes, to see you breaking down, those things broke me too as I too may have feelings.

It's just that I didn't have the courage to tell you what I was going through.

There were times in my life where i would just think about the wrongs I have done to you and curse myself for doing so. I have tried hard enough to bring back the feelings I had once felt for you but all in vain, they wont come back. You always told me that I never saw your efforts but did you see mine? It's easier to say things from your own point of view but have you ever tried to see through mine? Did you even notice what I had done to make things right? I ain't asking for you to feel bad for me. I just want to say that things were not easy for me too. But all I can say is that you can put the blame on me because it was me who let you inside my life and made you give yourself to me. I am not waiting for karma to give me the same pain which you had to go through. I am sorry!