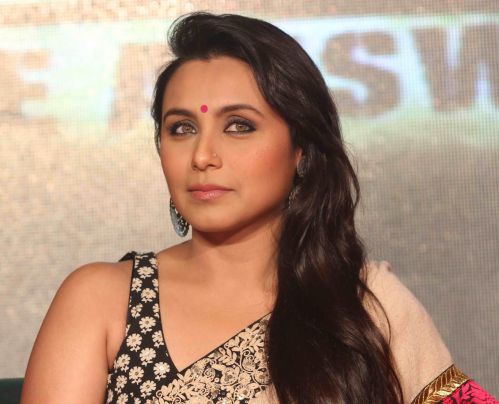 We have been working together for the last 8 years. We have done a lot of projects together, which has led to us travelling around and out of India many a times. But our work isn’t the only thing we shared, we shared a lot more than that.

Most people think such things happen only in movies. It’s not something that can occur in real life… because who would want to be a person in love with a married man. Right?

Well, I do. I am that person. I fell in love with a married man.

He led an unhappy married life. His wife is very insecure, controlling and dominating. I have seen her emotionally blackmail him.

They adopted a child… so he decided to sacrifice his happiness because he felt responsible.

It hadn’t been long since I started working with him when he told me he liked me. Those who could handle their drinks could drink even during meetings. Such is our work space. We knew we were both attracted towards each other. So, when he asked me if he could kiss me after one such meeting, I said yes.

It felt heavenly. I was very comfortable with him and the fact that he was married did not bother me. He knew my likes, my dislikes, like his own… at the tip of his fingers. I felt wanted… more so, needed. It’s nice to know someone needs you that bad.

We spent a lot of time together… weekdays and weekends. He started hanging out with me and my friends. Although he was 15 years older than us, he could still gel well with them. He opened up to me about what happened back home and I started seeing things myself.

His wife would call him every 10-15 minutes to check on him on weekends. Sometimes, if he asked her not to bother him, she would make their child call him.

Such a gentleman he was, he would ask me if he should pick up the phone or not.

I understood what he was going through and took it upon myself to keep him happy. Not that it was my responsibility. We weren’t ‘seeing each other’. We were together without any tags. No public declaration of love, nothing. At times I would think, 'maybe he is with me for the physical pleasure of it all'. But it wasn’t like that.

I am not foolish. I could see what he felt for me was real.

After sometime, he became really possessive about me. He would get pissed off if I didn't pick up his calls, he would expect me to keep him updated about my whereabouts. I would shun away the bad thoughts as soon as they’d occur, because I was in love. The one thing that stood out and really bothered me was that we would only get physical when we were drunk.

But then once, we were in Goa for work, we fought late at night over something I can't recall and we slept. We later went on with the meeting we were there for, like professionals, but did not speak with each other.

When we got back to the hotel, I laid down to rest a little. Next thing I know, he was lying next to me. My stomach had a million butterflies flapping their wings, waiting to burst out. He kissed me. You might think it isn’t a big deal because we had been intimate before… but like I said.

This was the very first time we did it consciously, without being intoxicated. And it was beautiful. I couldn’t help but fall more deeply in love with him.

But all good things come to an end one day and so did we. I started getting angry with him for cancelling our plans with me for his wife. I couldn’t plan anything in advance for us without confirming his ‘availability’.

We didn’t have that sort of spontaneity on our side, of course. So one day helplessly, I asked him to choose. And he chose to stick with his responsibilities. I understood where he was coming from and I decided to move on.

Have I moved on? No. I am still in love with him. I can’t think of getting close to someone else. I don’t know what will happen once I get married. Or whether I will get married at all. We still spend time with each other. We can’t think of spending a day without seeing each other.

I don’t know what will happen to us tomorrow. I genuinely see us being together one day. We will be happy and that will be our happy ending.