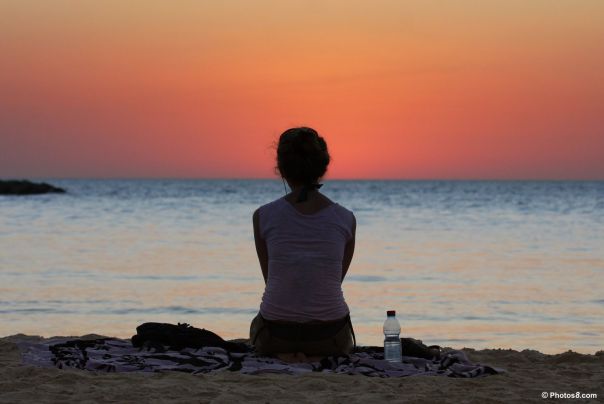 I always thought I was a perfect lover. I remembered dates, took care of his needs, played the role of a girlfriend and later a wife really well. In between all this I forgot what he wanted from me. He had always told me he doesn’t need so much love. He was a loyal and genuine person and did not need such display of affection. He did not show much affection either, even though I knew he loved me.

What did I do? I complained and complained. I made sure I told him what I was doing for him. I thought I had more authority in the relationship because I did more things for him.

6 years back he proposed to me. I was so happy; I had never been so happy ever. My story is full of love for me but for him, it’s full of torture.

When his business was running into losses, I gave him all the money I had. I sat with him and talked to him about everything so that he didn’t feel lonely. In fact, I counselled people who were in debt because of him, some of them insulted me and this was when our relationship started going downhill.

After these rainy days, the situation got better but whenever I thought he wasn’t showing enough love, I would tell him everything I had done for him.

Both of us moved in together; I was so happy. Now I could sleep next to him, cook for him, clean his clothes, wake up next to him. Life was so perfect but I wanted more. I wanted to marry him. We fought over that.

I always wanted him to be available for me. However, when I found that he was giving me less attention, I would scream and shout and he would still be patient with me. I was stupid. I did not realize I was killing a great relationship.

I would love him the same after every fight, however, for him, the love reduced. I did not know this till we had our last fight.

My father was ill and I needed my lover's attention and love. However, I felt he wasn’t able to understand my situation. I yelled and screamed and crossed all boundaries. This was it; he ended the relationship and walked away.

Now I am 31 and so much in love with him. I can never replace him with anyone. I was even pregnant with his child for 3 months, for him it was just an abortion but he never realized the scars it left on my soul. I now realize love exists, only unconditionally.