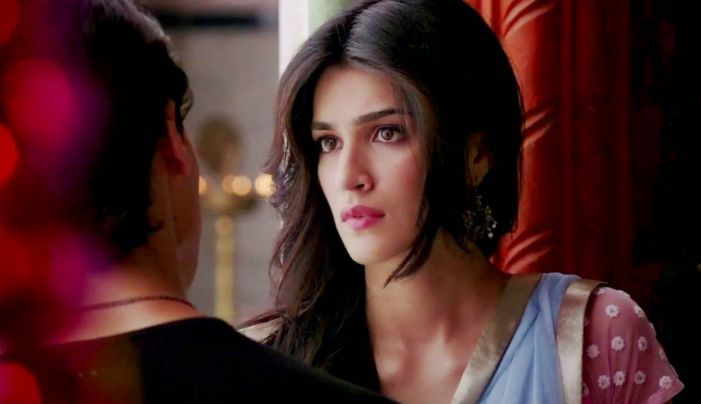 It all started when I was casually browsing through a dating app and swiped right on his profile. After all the creepy guys I met, I chanced upon Sumit, this simple guy who hadn’t been in a relationship before. It just meant that we had no baggages and we both didn't have too many expectations. We just wanted to know each other better. In no time, we became the best of friends and spent a lot of time getting to know each other better.

In about three months, we both knew we’d crossed the friendship zone and had developed feelings for each other. He asked me out and I said, "Yes." Everything was going great in our relationship till the day I got that call.

It was my birthday the next day and I know for a fact that Sumit had planned a lot of things. One of them was a party. I was just getting ready to celebrate with my parents at midnight when at about 10 pm, I received a call from his friend telling me that we had to cancel the plan for the next day as Sumit was being taken to the hospital.

My heart sank in that moment. At first I thought maybe this was a part of the surprise but what if it were true? I thought to myself, "What do I do at this time of the night? How do I leave home? How do I stay home?"

My girl friends were at my place for a sleepover and they helped me stay calm through the night and his best friend kept me updated about everything. My friends tried celebrating my birthday at night but I just couldn’t help my tears in front of my mother. Next morning, we left for the hospital only to see Sumit in the emergency ward. He had suffered a stroke and a brain haemorrhage because of which the left side of his body was paralyzed.

The most heartbreaking thing Sumit did in his unconscious state in the hospital was that he introduced me to his family.

He had to undergo a brain surgery and he was put on a ventilator afterwards. I didn’t leave his side for a single second. Amidst all the ups and downs I think the worst thing to have happened was that he couldn’t speak to me for nine days straight.

That’s when I realised how important he was in my life, how much I loved him and how scared I was to lose him. I prayed to God every day for his recovery.

I was just returning home from the hospital one evening to clean up when his brother called me. I picked up, and it was him on the line. He told me, "My tubes are out, please come and see me, I miss you." I had tears in my eyes because I was happy to know that he was finally off the ventilator but felt terrible that I wasn’t there to see him instantly.

As soon as I reached the hospital, he held my hand and told me something I can never forget. He said, "You were beside me all throughout, and that’s the only reason I could recover fast enough., I love you so much." I heard those words after nine long days and it felt like the world stopped in that moment.

My boyfriend and I got really close after this incident and it made us commit to each other more than ever. And just like this, what started off as a casual date became the love of my life.