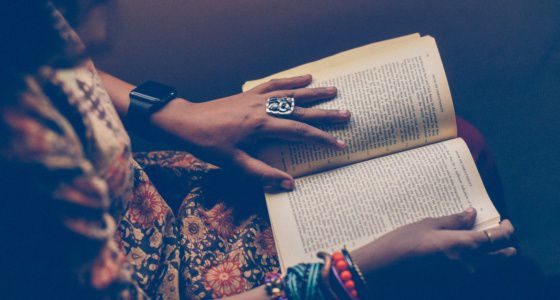 We weren't cheesy or Bollywood like, we were a mature young couple who enjoyed each other's company. He was my fourth boyfriend and I was his first kiss but it didn't matter.

We gradually ended up losing our virginity to each other. Few months later, we broke up. It shook me so bad inside out, but thanks to my amazing family of friends, I managed to pull myself together.

Three months later he came back for me and against everyone's wishes; I went back and continued my relationship with him. I never stopped loving this guy.

I was young and naive and I believed every promise he made about our marriage and future. I was about to pursue my further education in another university but I gave up everything to stay with him, such was the power of his promises.

I am a Christian, he was a Muslim. We knew it would end in chaos but he reassured me that he wouldn't leave me no matter what happens.
Unfortunately, I didn’t realize that his so-called love had terms and conditions attached to it.

Four years later he left me because his mother wouldn’t accept our relationship. I knew this day was coming but I was so drunk in love that I trusted his words. Of course he was going to listen to his mother.

Today, he is married to another woman and I still can't get over him.

It ruined my education, career, and family - the three important things I chose to sacrifice for him. It hurts to know that I was the only one strong and faithful, even after he left.