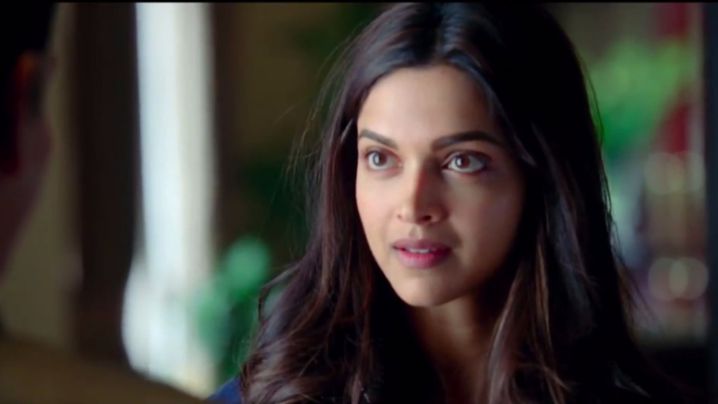 After two miserably failed relationships, I had found true love. I was in a live in relationship with this person, and he was perfect in all ways. We ate together, we went to work together, we were in the same office, and we would be together even on weekends. We were so involved with each other, that we forgot our friends and our social life. This took a toll on our relationship when we went to a long distance relationship from live-in.

This guy was obviously in love with me. He would leave his parties, friends' birthdays and even his cultural activities just to spend time with me, and I actually enjoyed all the attention that he was giving me. His brother knew about us and I was good friends with him as well. I was thinking of talking to my parents about marriage. Everything seemed so perfect that marriage with him was easy to imagine, and his brother assured me that his family wouldn't mind us marrying either.

Then I had to go to a different city for work related training for a month.

I saw his true colors then. He started talking to a girl who was attracted to him, I knew this because she was from the same office. They started going out for dinners, shopping and what not. When I asked my boy friend, he told me that she was just a friend and since I was not there he is trying to spend his free time.

This girl became friendly with me over the phone and assured me that they were just friends. Then one day, out of nowhere my boyfriend told me that he wants to break up with me because I was controlling his life.

I never forced him to leave anything in his life for me, he left all willingly and then blamed me at the end.

I tried talking to his brother and friends, but all in vain. He would not respond to anyone. I tried talking to that girl too, but she said that he never mentioned breaking up with me. I found it difficult to let him go. Later, a friend of mine from the same office told me that this girl and my boyfriend had been dating the very week after I left for my training. They would even spend their weekends together in our flat.

I had no option other than to break all ties with him. It has been 5 years since then, and that relationship affected me so much that I never got into another relationship after that. I really wish that karma does its work.

To the guy, if you are reading this, know that I have been hurt deep down. I had to go to a psychiatrist to get treated for depression and suicidal thoughts. You made my life hell after showing me heaven.

Has Holi Become A Festival Of Fear For Women?

From A Doctor To A Patient, The Pandemic Tested Me