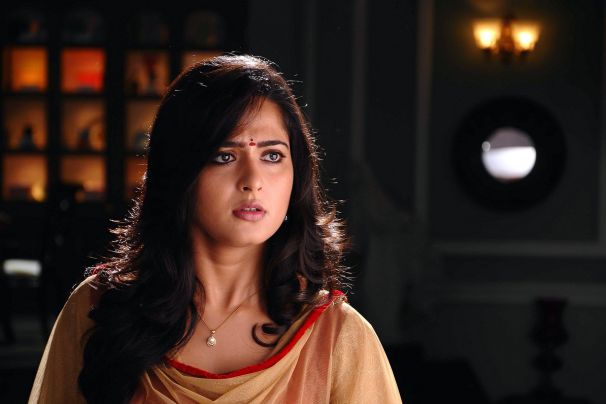 We both are working in the same MNC, and have mutual friends through whom we were introduced. Here, the story starts and ends in a pathetic way.

I know that he had already broken up, thanks to my friend. She told each and everything that happened between the former couple. But I never bothered because he was always good to me and others around me.

We live in the same locality and we always took the same bus. We worked on different floors but met during our break time. We grew closer. We hung out more- sometimes with his friends, sometimes with mine. And one day, he proposed to me.

I had no idea how to respond, and I asked him for time. Then I told my parents about him. Since he was from the same caste, they didn't mind. Only when they gave me their blessing, I said 'yes' to him. He then introduced me to his parents, and everything went well for the next three months.

Three months later, we went out with our friends. That's where I saw his ex. It was enough to break us up.

The very next day, he started behaving abnormally. He started checking my mails, asking about my past relationships. He knew everything about my life! If his call was ever waiting, he would immediately call up my parents. It shook me.

I stopped talking to him for about a month even though he was trying to contact me.

One day, I had to finally talk to him on the bus. He asked me what my problem was and I was too stressed to even get a word out. Then I managed to say it- "Insecurity is okay, but what you're doing is wrong. How could you think that would be like your ex?"

And his answer broke my heart. He said, "I haven't forgotten her. I see her in you." I guess it was obvious that he went on to say he wouldn't marry me.

My parents were still arranging things for the wedding and I had to tell them what happened. When they spoke to him, he asked them "What's the guarantee that she won't do what my ex did to me?"

My family had already introduced him to the entire world as my future husband, we were worried about the society, but we were still angry with him. My father had spoken to his parents.

I don't know how his parents convinced him, but he called up one day and said he would get married.

By then, I had decided that I didn't care about society. I refused to marry the man who saw his ex-girlfriend in me and constantly harassed me with his suspicion. I told him that I wasn't willing to get married. My mother was my strongest supporter in this.

Finally, I moved abroad and began to focus on my goals. I still understand that everyone goes through insecurity, but it doesn't give anyone the right to hurt the people who love them.

The sheer relief that this woman now lives a better life is enough of a reward, but share this story because the price for spreading one's wings should not be this kind of suffering.

YOURS GEEKLY
demo
Your Stories
BAKKAR. CHAI. SUTTA
The Golden Bird
LIFE IN THE TIMES OF CORONA