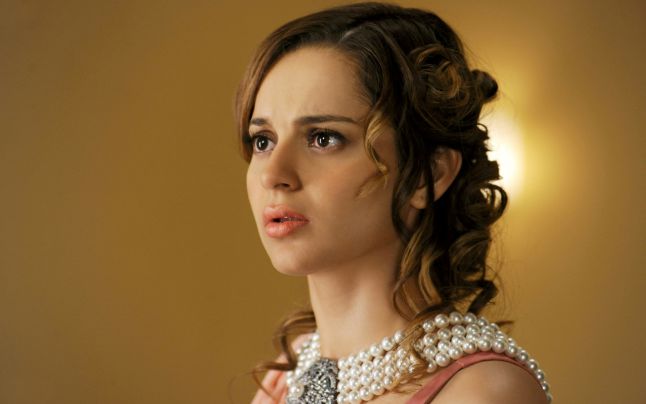 Six years. That’s how long I stayed with him.

I was madly in love. Trusted him more than I should have.

He introduced me to his family, his friends, everything was perfect. It took me a while to realize that he had started controlling my life.

He was a doubtful person, but I saw him as being protective, and liked it.

I’m not sure when it became ‘normal’ for him to hit me.

The first time, he pushed me on the floor and kicked me in my stomach because I played a silly game with my colleagues. The second time, he slapped me repeatedly because a guy friend put color on my face during Holi.

Whenever I violated his rules, he made sure to let me know, with his fists.

He often used to tell me about his ex, let’s call her, Vinitha. I never thought much about her or tried to find out how and why things ended between them. He told me she was his first love, and I left it at that. One evening, through a friend’s account, I found out that he and Vinitha are friends on Facebook. Naturally, this annoyed me.

I wasn’t even allowed to speak to guys, let alone be on social media, and here he and his ex were friends online.

Naturally, I was annoyed and decided to confront her. I texted her and asked her if they were friends or if they spoke, she denied it and told me that she was married now and was completely over him.

I believed her, for some reason that seems strange to me now. And decided to ignore it and not mention it to him. During this time, he was trying to open a gym.

As a ‘good girlfriend’, I supported his dreams the way he wanted me to: financially.

I trusted him more than anyone. And just like that, one day, he completely stopped talking to me. His phone was switched off and his friends or family had no answers for me. And then I found out a truth that shocked me to my core.

He was in jail because he was a suspect in a murder case.

As all of this started appearing in the news.

I also found out that he was cheating on me with Vinitha, who had divorced her husband two years ago.

Furious, I texted her and she denied everything. Once again, I believed her and waited for him to come back to me. Three months later, he was released on bail. Instead of reaching out to me, he was all over Facebook.

And it’s then that I realized that I was waiting for a guy, one who had no respect for me, to come back to me.

He never contacted me or tried to clarify anything.

It was time to move on with my life.

And that’s the best decision I made in these six years with him. He’s now married Vinitha and pictures of them are all over social media. He even went back to jail for assaulting an employee at his gym.

As for me, I’ve going to USA for my masters and leave in two months.

He may have found his soulmate, but I found my independence and happiness.

I definitely believe that in doing good, only good things will happen. He will get what he deserves and I’m now getting what I deserve: a successful life, without him.