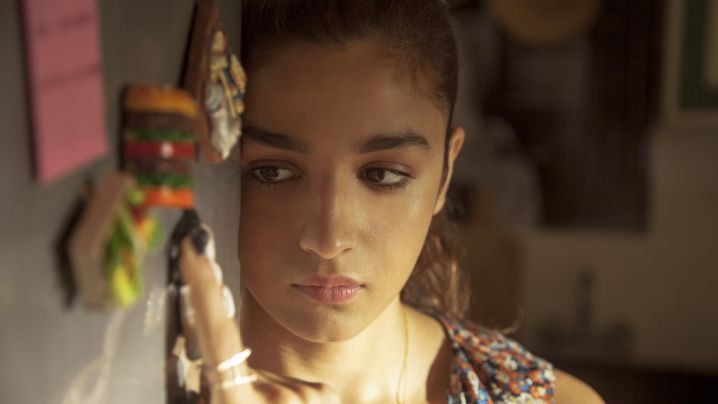 It all started when I got introduced by my friend to this outgoing and famous personality. He was quite famous in my town where he hosted many TV shows. Initially I was not into him nor his popularity, but he had a crush on me and asked me out. I was not willing to proceed with it at all as I had just come out of a terrible relationship, 6 months back. As time passed by, we would talk over the phone but it was him who showed interest in me and chased me. I didn’t fall for him but one day I got tired of saying no to him.

I asked him to come home and ask my parents for my hand if he is really interested. To my surprise, he popped up at my house the next morning and asked my parents.

That’s when I first started thinking about him seriously as I was convinced about his authenticity and guts. Few months passed, and I moved to a different town. But he didn’t want to have a long-distance relationship hence he too moved into the same town and managed to get a job there. I was really happy that he quit his TV shows and everything just for me because I always had a doubt if he was just playing around. We also started living together at a point of time, but he never posted any photo of us together on his social media and when I asked him, he always said that he didn’t want anyone to see me and that he wants to surprise everyone.

Exactly after one year of dating, we got married and now it has 5 months since our marriage.

He was good with me in the beginning, but we had small fights when we went back to his town. He wanted the TV shows back and he still doesn’t post any photos with me. He fought with me because I asked him not to go out with his friends to a club for drinks. He even slapped me, but I still love him no matter what.

But one such small and silly fight led to him leaving me and going away. He wants to divorce me now and wants nothing to do with me.

I don’t understand if it is his ego talking or is it that our marriage is seriously over. He loves to show off his status every now and then. Is it that he misses his life of fame, or that he got afraid of commitment? It’s been 2 months since we are living separately. I can ask him to come back, but it won’t solve the problem.

He left me easily now so he can leave me again.

They say, easy come easy go. Share this story if you feel one should go with their gut instinct when things seem too good to be true.