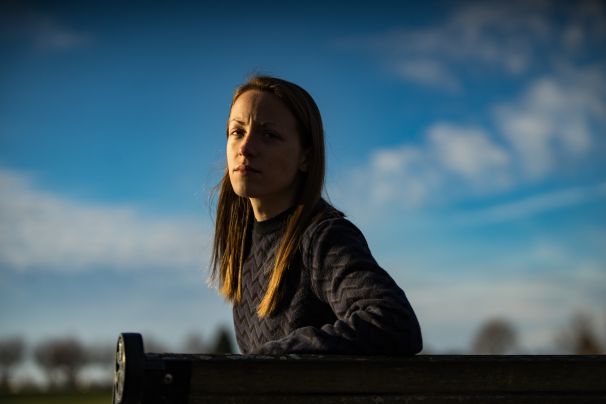 I’m an average looking medical professional who has always dreamt of becoming a doctor. Of course, now that I look back, I do regret this decision because of the number of years I’ve put in, and yet have to give, to this profession.

I’m from Delhi and when I began college, I immediately clicked with the Delhi-ites first. This boy… he was from Delhi too.

It didn’t take us long to become good friends. And as the famous saying goes, we absolutely couldn’t remain ‘just friends’ for too long. When we started dating, he told me that he wouldn’t be able to give me any commitment - at the time, I was okay with this. I was smitten.

It didn’t take him long to start showing me his true self. Soon, he began talking to all my friends. Being naïve, I believed him when he told me that he was just being a good friend to them.

I believed all of this until at one party, when a close friend of mine got drunk and he said he was going to take care of her. They left me, and the party and it was only a few days later, when I read her messages, I found out that he had feelings for her and had even kissed her that night.

His messages to her shook the ground beneath my feet: he had told her I was troubling him and he was wondering how to get rid of me.

I confronted him about this, but he told me a story that I ended up believing and that argument turned into us kissing for hours. Yes, I’m an emotional fool; but at the time, I believed him- him and his crocodile tears. Soon enough, his actions brought my life to a standstill again.

He was cheating on me with my roommate. One more confrontation later, I realized it was time to shift. All of this happened during my first-year exams and I was heartbroken.

But good things do come from all these unhappy endings: I met my best friend when I shifted. And today, he is the love of my life and we are spending every day supporting each other through thick and thin.