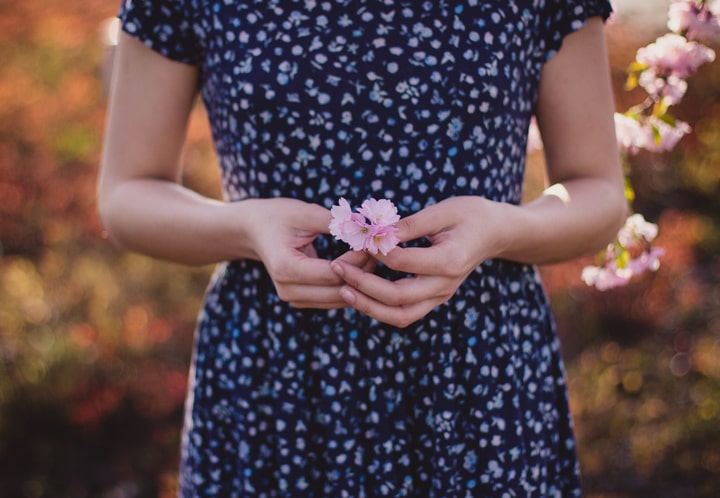 (Names have been changed)

It all began in June 2010. I stared outside the window, the sky was dark and gloomy, almost wanting me to wash away the dreariness. A low throat clearing sound broke the reverie I was embedded in. That’s when I saw him, a strap of his bag draped over his shoulder, his beautiful, symmetrical featured face capturing all the attention in the room. For a 10 year old, he looked too fine.

That’s when our eyes met and it was hate at first sight. At least, on my part.

A few introductions later the teacher called me up, wanting to discuss something important. I followed her, being the Miss goody two shoes that I am. She made me sit on the opposite side of the desk, asking me one question that completely changed my life in school. She said, “Alia, you’re aware of the new boy in class. Since he joined school mid-term, I want you to go over and help Zayan with your notes. Are we clear?”

I did what I was asked to, irrespective of my reluctance. I went up to Zayan, introduced myself and that’s where my first love story began. We used to spend time with each other during lunch and for a ten year old, he seemed to be the only one who understood what I felt.

We soon became inseparable and the best of friends until one day, a week before our final exams, he did something I could've possibly never imagined him doing.

He proposed to me in front of everyone on the direct message board of our school website. His proposal was short and crisp, letting me know about his undying love for me. That’s the day when I realised what heart thumping, hand clamming, head spinning and breath hitching all together felt like.

The next day we met in school and I knew I had to make things clear with him. We couldn’t speak until the last ring of the bell and when I got the chance to get hold of him, I told him that I liked him. No, I couldn’t come up with the conclusion that I was in love with him because, well, I was just 10 for Christ's sake. I had no clue what love felt like but all I knew was his presence warmed my heart.

A new year began and we were put into separate sections. That completely shattered my heart but I knew I couldn’t let that come between us. But soon, things changed. Whenever I tried talking to him, he acted as if he wasn’t aware of my existence. As if, I didn’t mean anything to him at all. That’s when I left trying to talk to him and we let our ego clash come between us.

Months passed by and my feelings for him grew stronger and stronger. There was no limit to the way I felt. I always watched him hang out with his new friends, laughing and enjoying. I watched how he was drowned in winning the football match against our peers. I watched how his face lit up when he knew he got biryani for lunch.

A major turn over happened when she joined school in 2014. She claimed herself to be Suhana and everybody instantly loved her because she was just too pretty. She was new in school but that didn’t stop her from being popular within a week. She hated the attention and fakeness that came along with the people. She noticed that I paid no heed to her existence and that’s when she came up to me. That’s when I found my best friend that I would cherish for a lifetime.

Time passed by and I knew I had to come out and let my feelings be known to Zayan. If not something more, I wanted his friendship to say the least. I decided to go confront him but the very same day, I saw his best friend walking down to me. My heart plummeted in my chest, my happiness was almost overbearing. His friend stopped before me and politely asked if he could talk to me. I granted, waiting for him to say what I’ve always wanted again to happen. Then, his friend said certain words that completely broke my heart into a million pieces.

He said, “Zayan wants to ask your best friend Suhana out. He likes her a lot. Can you please help us set them up?”

That moment I realised what heartbreak felt like. I wanted the ground to open and swallow me whole. It felt like someone was choking me, cutting down my oxygen. I felt tears brim my eyes but I had to control myself. I tried to be ecstatic about it and gave my approval.

Through it all, I had one pillar of support, my sister from another mister- Kriti. She stood beside me like an army. She was the only person I cried my heart out loud to and she always consoled me with chocolate ice cream and butter chicken. There was no point of existence in my life without her. She meant the world to me.

As they say, all good things come to an end. So did Suhana’s and Zayan’s love. They broke up a day before my sixteenth birthday. My most anticipated birthday.

Kriti gave me the best birthday anyone could have ever possibly imagined. I’ll forever be grateful. My room was decorated with balloons, pictures, messages, 22 whole bags of gifts from Victoria's Secret and Forever 21. But, the best gift I received that day was Zayan’s presence. He came over to my house to surprise me, irrespective of his heartbroken self.

Things changed for worse after my birthday. My feelings that I had suppressed came over the edge, begging to fall out. I constantly thought about him. No matter how much I denied, I wanted him.

And as always, I let out all my emotions to Kriti and she always understood. A few months later, she came over to my house and I did something that shattered my already broken heart. I was simply playing with her phone, going through her pictures. An album with a globe and a heart emoji seemed to catch my attention. Never did I know that opening that album would completely destroy my trust.

That album consisted of pictures of Zayan and Kriti, being intimate. Kissing, hugging, name it and there were tonnes of such pictures. When I checked the date of capture, I was completely shocked. These pictures were taken on the 13th of July, two weeks after my birthday.

Never did I feel something like that in my entire life. The feeling that I felt can’t be written in words. She had lied to me the whole time. But that day I learnt what betrayal felt like.

That day, I acted as if I was sick and got rid of her from my house but I knew I'd have to confront her soon. When I did confront her, she started playing the victim card, telling me how much this was eating her from the inside but she just couldn’t stop her feelings for him from growing. That day, I completely broke all my contact with her. The negativity was killing me. Yes, she was a sister to me but before our sisterhood, my sanity was my priority.

Few days down the line, I had a mental breakdown. I was slowly becoming insane. My parents caught me and booked the very next therapist session. I felt shallow, completely bruised but now, I’m in a much better place.

This incident is the reason I have trust issues now. I loved a guy for 6 whole years and now I realize how much it got wasted. But all I wanted was his happiness and I’m sure he is happy. There is just one thing that I regret. I should’ve let my feelings known. This is something that always eats me from the inside.

As for Zayan and Kriti, they broke up too. Zayan found her to be very clingy. I’m pretty sure that Zayan would read this and if he is, I would like for him to know this, I loved you with my heart and soul. My love for you was raw and primal. My love was deeper than the oceans, as sweet as devotion. And I promise you, you'll never find a girl like me who’d give up all her happiness just to see you happy. Nobody will ever care for you the way I did. I hope you have an amazing life.

If Kriti is reading this, I would like for her to know this, I know you did what you thought was right at that moment. Feelings can’t be controlled. I forgive you but I can’t forget. I’m in a much happier place now, so, let me be.

And Suhana, if you’re reading this, I know you don’t know this and yes, you’ll always be clueless about this.

All I want the girls out there to know is, stop being old school. Do the chase for once. Let your emotions be known even if it breaks you. I’m sure it’ll get you to a much better place.