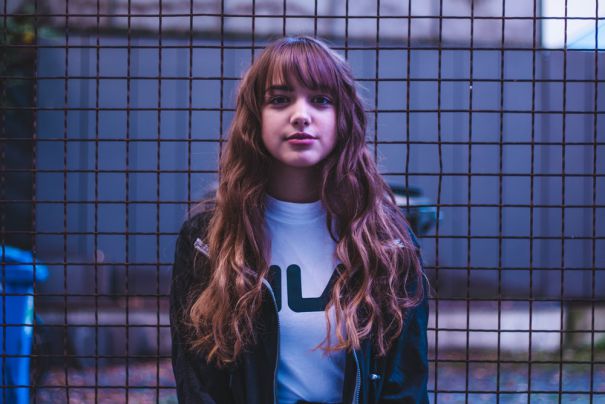 Well, I am definitely not a writer, just want to share a story. I think many among us have faced this kind of situation and so I want your opinion.

This is a story of a girl named Aisha who is strong, smart, talented, and beautiful. She is full of life and ambitious.

Life was going great for her with a bunch of good friends. She had completed her school with good grades and got into an engineering college far from her city. Hostel life was good too. She soon became a popular face in college. She got so many proposals and like any other girl, she enjoyed the attention from the opposite gender but she never wanted to fall in love. She didn’t want the drama in her life that came with love and she neither believed in having flings too. She was happy and enjoying her life.

In the second year, she met a guy over Facebook. It was unlike of her to accept a request from a stranger but it happened. Jassi was a smart guy and a gentleman too. They chatted for a few days, exchanged numbers, and soon came in a relationship.

The feeling of first love was amazing, both Aisha and Jassi were matured and serious about each other.

They were perfectly handling their long-distance relationship. They met after two months for the first time and both were head over heels in love with each other. They have booked a hotel to spend quality time together. Yes, they hugged and kissed and even got little intimate.

It was the first time for both of them and those two days were great, the hardest part was the departure.

Aisha didn't like the physical intimacy, but after she met Jassi, she felt everything right with him. In spite of the religion difference, they were in love and stayed on phone all the time. They shared everything about each other. Jassi would come to meet her every 2-3 months and he was 2 years older than her.  He wasn’t that good in studies but after meeting her, he got serious about life as he wanted to live a comfortable life with her.

She brought a positive change in his life.

Waking him up for lectures, motivating him, her world revolved around Jassi. Her own performance in academics declined and her best friends left her. She was going through a rough phase of her life and by then, they were about to complete two years together. Their love life was great but Aisha got backlog in one subject for the very first time in her life.

She was broken, her confidence broke and she was feeling ashamed to face anybody.

But somehow, she managed to keep herself together. Jassi was there with her but still, somewhere she was blaming their relationship for all this. Once, she received a text over WhatsApp. It was the day she was supposed to return college after spending her Christmas vacation home. After that text, three lives were changed - Aisha, Jassi and 'the sender of that text.’

It was just a phase of Aisha's life, picture abhi baki he mere dost...

Hoping for you guys to like this one so that I can share rest of the story with you.

Hell yes, I want to know what happens next. Don't you? Share this story now.